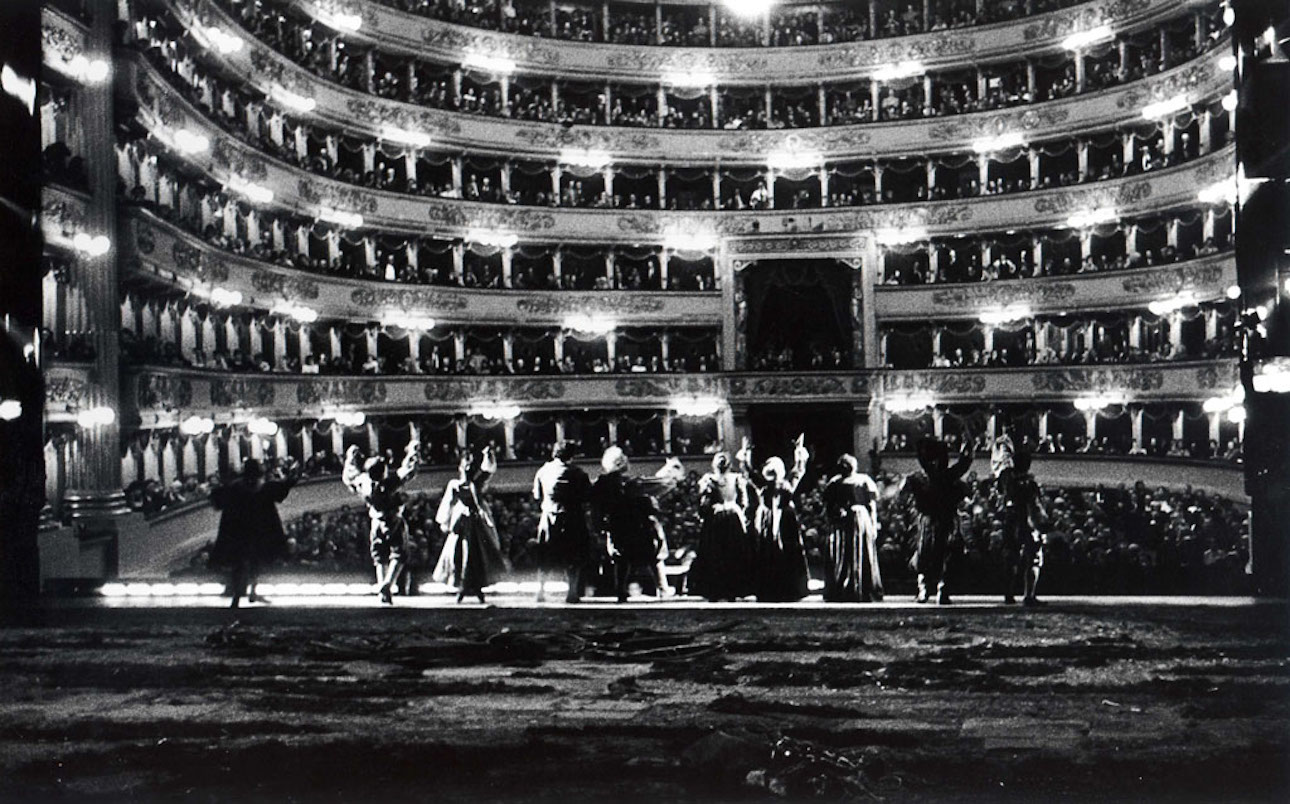 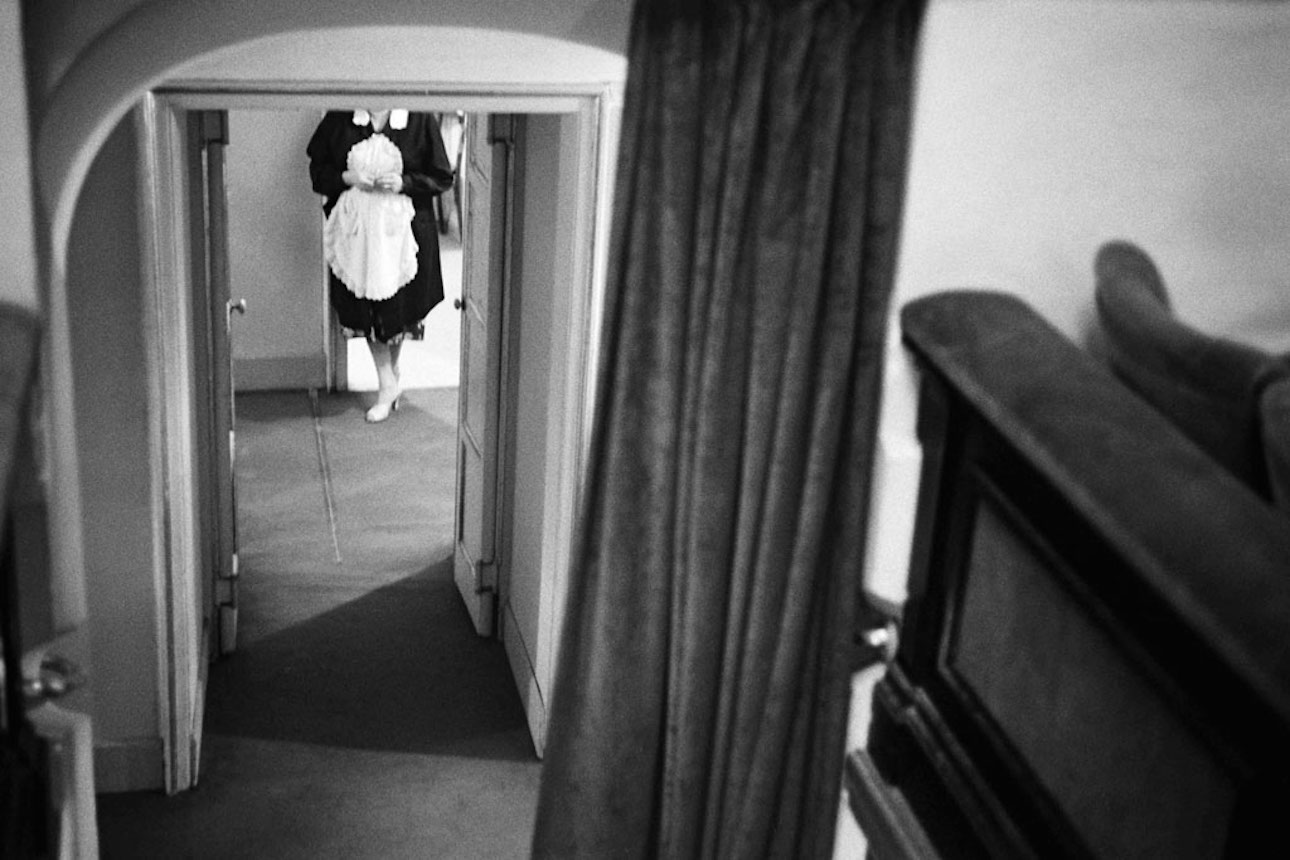 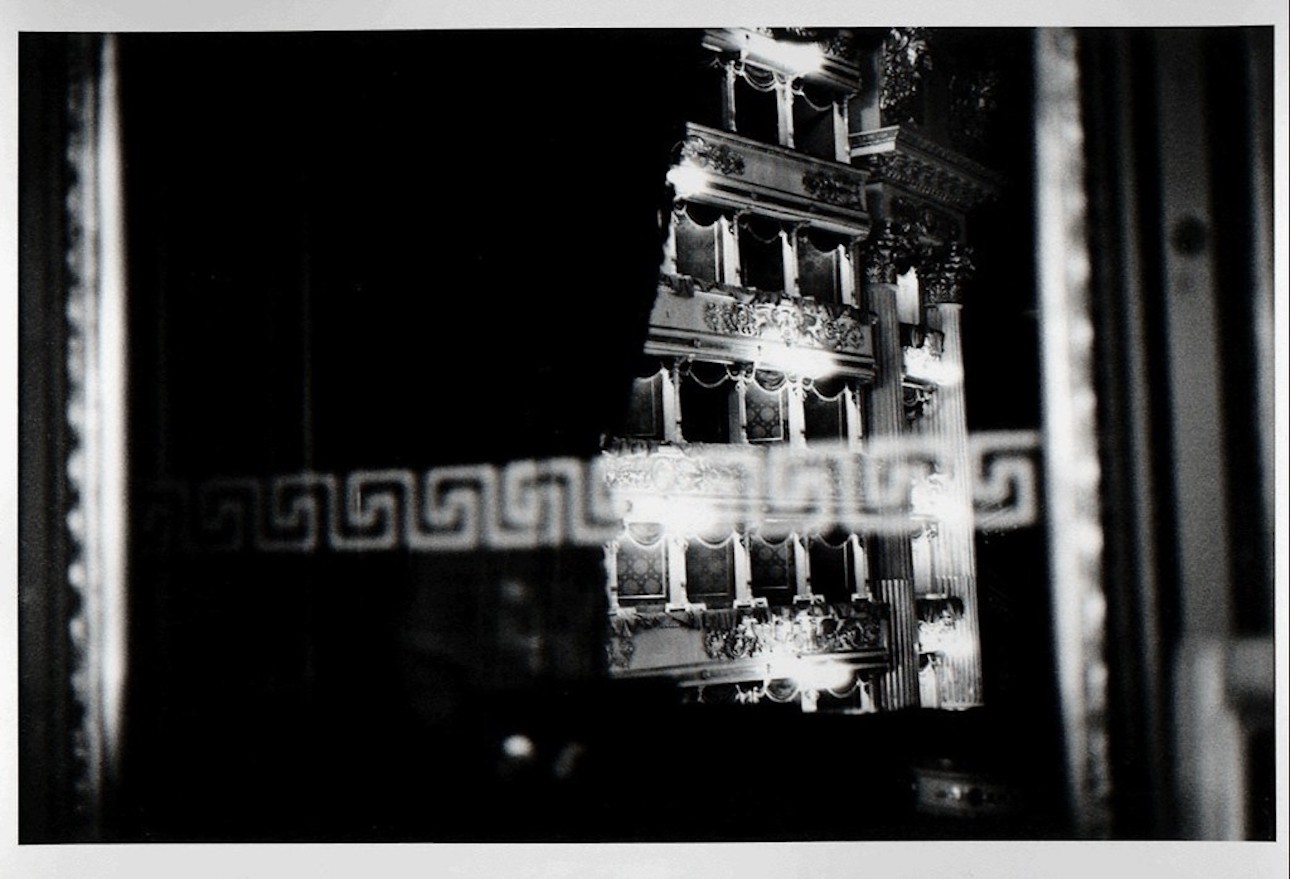 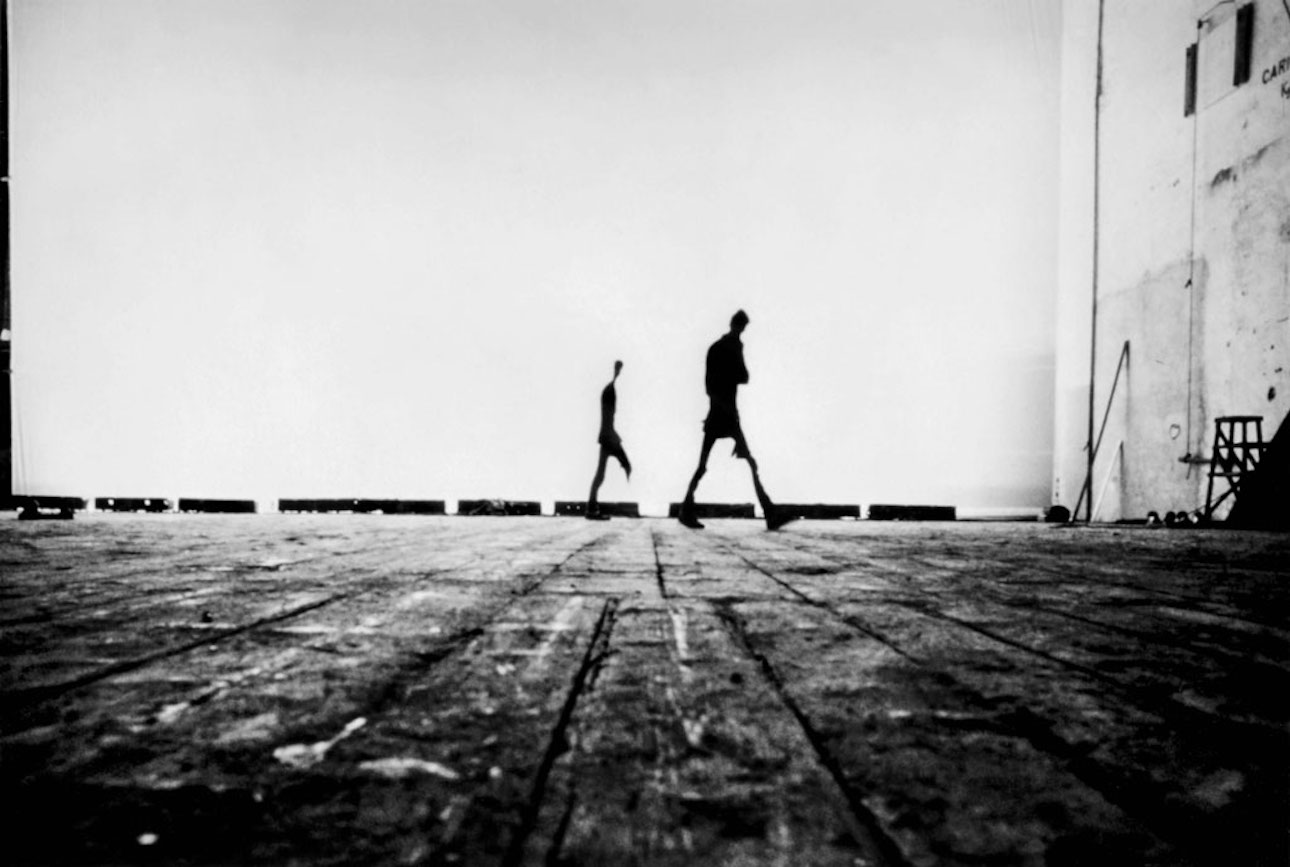 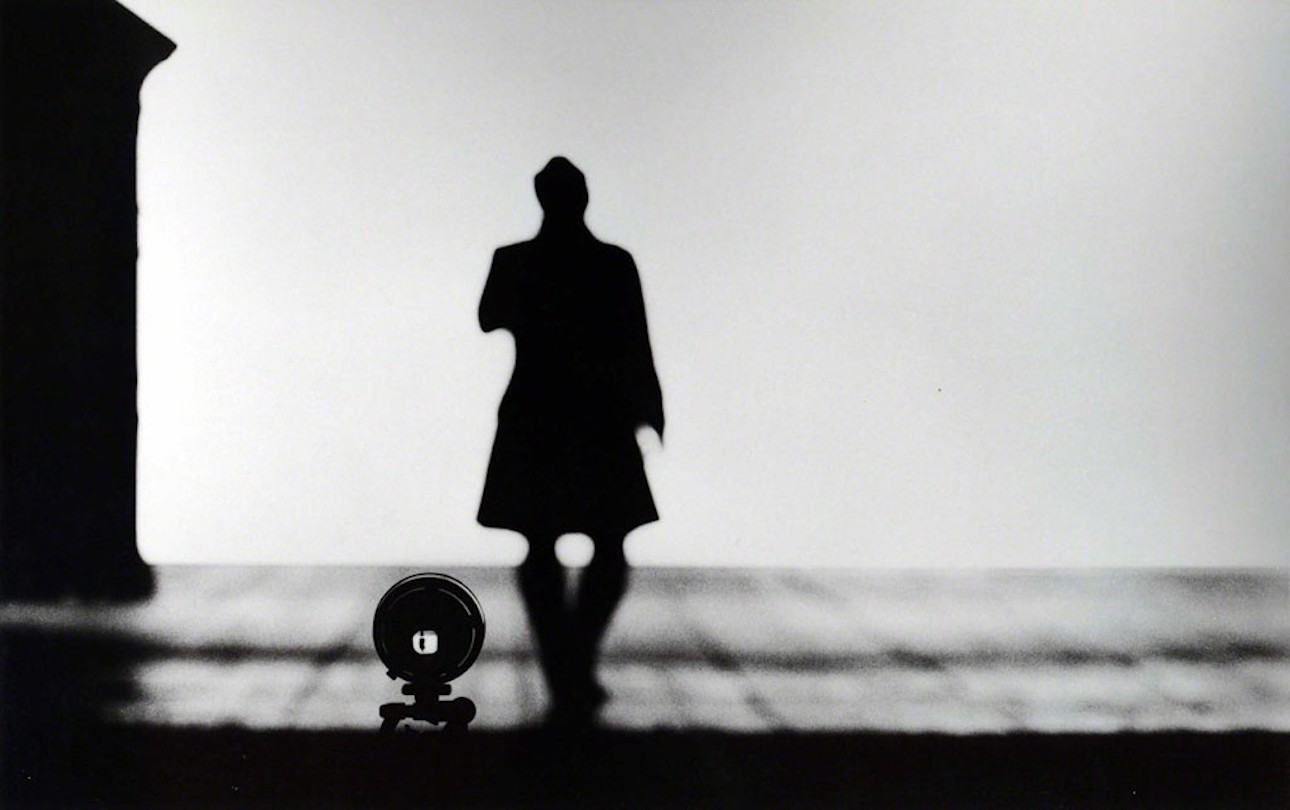 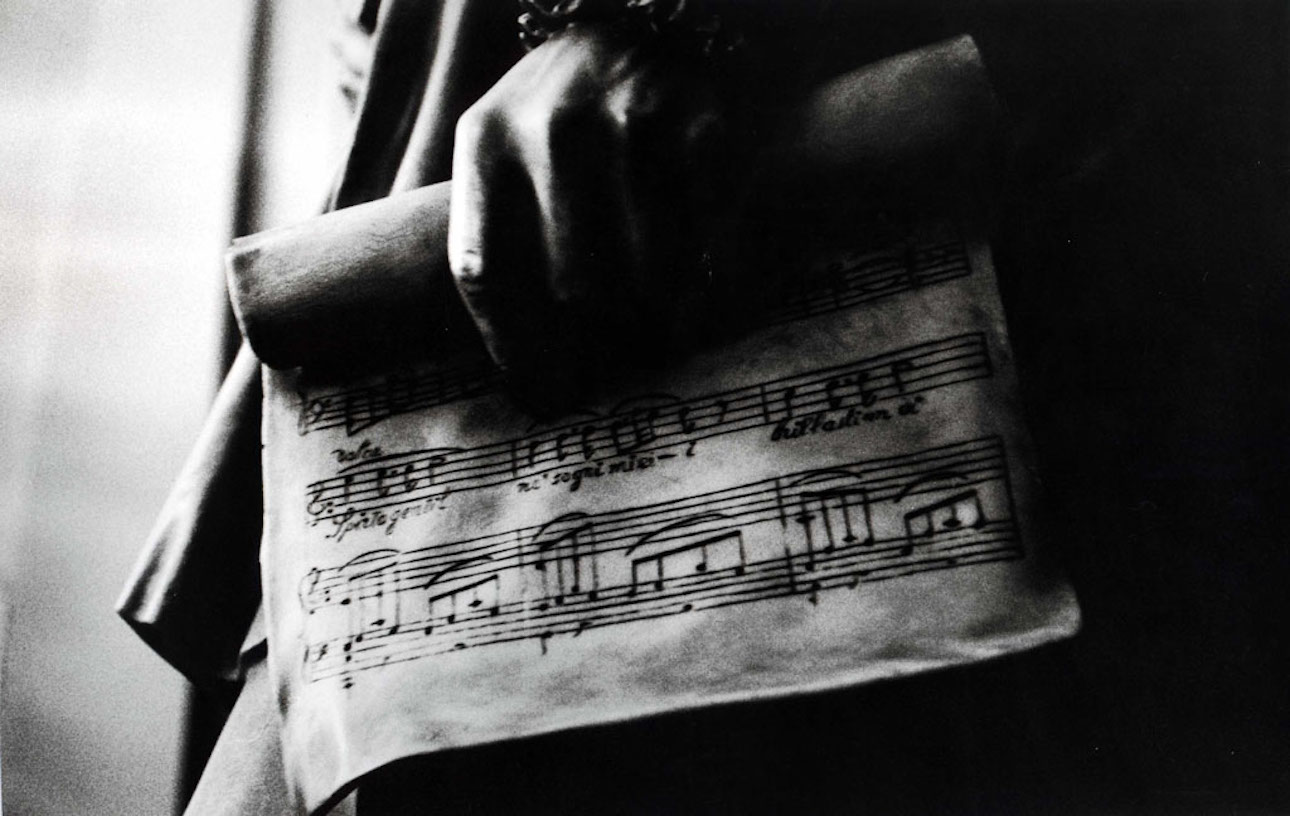 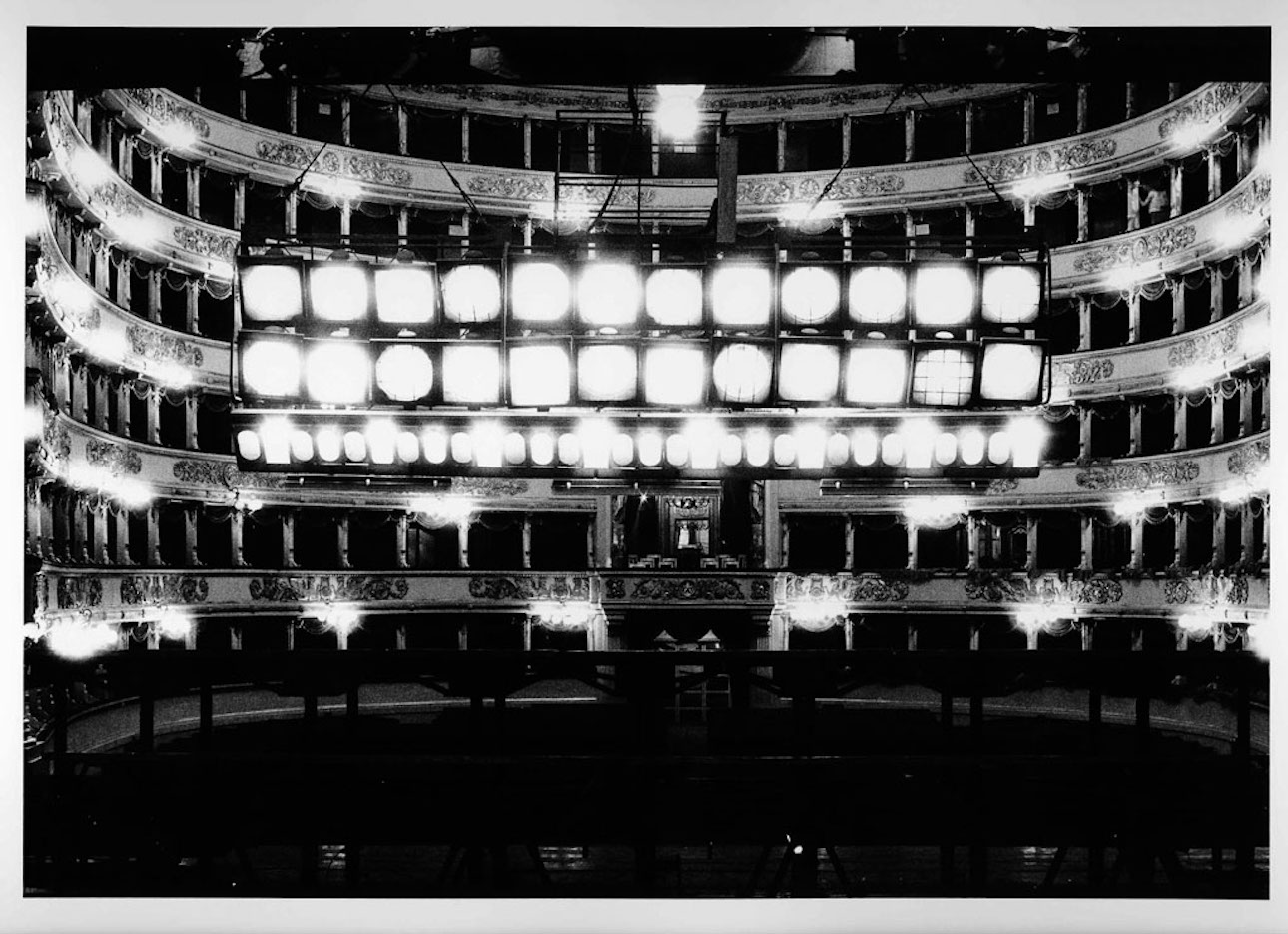 From February 22nd to April 14th, 2018, 29 ARTS IN PROGRESS gallery in Milan presents an exhibition by the renowned duo Lelli and Masotti – signature created during their collaboration with Teatro alla Scala since 1979, entitled “A POEM”.The show, curated by Giovanni Pelloso, gathers more than 40 photographs guiding the visitor into an unprecedented “arrangement” and weaving complex webs of a new poetic work. Not only “A POEM” but, more essentially, the alphabet of a structure.

Originally conceived as a sort of “best of”, the exhibition charts the essential steps of the duo’s career through an accurate selection of works rendered differently from what has ever been done before.

The most relevant aspect of all is space, the depth binding the continuous interpretation of the theatrical scenery and its inner hidden mechanisms together, thus becoming the hallmark of the photographers’ visual language.

Rather than seizing it, Silvia and Roberto decided to live inside the moment intensively enough to unravel its abstract, semi metaphysical reverse side: the framework of an event, the perfect point of view, the dream-like filter: all adds some symbolic power to these images and make them eternally alive.

Time plays an important role for Roberto Masotti: “These photographs result from a particular alchemical juncture and require time to be fully unraveled or expressed. They are primarily moved either by an intuition or an instinct and then a sort of chemical precipitation happens – not unlike a theoretical thought – pointing out to the essence.

The memory theme also represents a cornerstone, omnipresent as it is throughout the whole exhibition. Sometimes a real detachment occurs as the images are pared down to their barest essentials, estranged from their original reality or meaning and immediately transformed into something new that desperately wants to exist and claim its own independence.

“A POEM” stands out for its strong will to recreate new forms of life in a vital and dynamic way, as well as new perspectives.

“Some images boast a much more essential and metaphysical nature” – tells Silvia Lelli – “others are abstract, others symbolize. Since they take up different meanings along the way, just few of them really represent what they show from the outside: they can be both a watershed moment and a guideline.”

In addition to the opening of Wednesday 21st February 2018, “A POEM” will proceed through two more events: a meeting with the artists (3rd March) that will be revealing the secrets lying beneath some of their shots and their career and a second meeting involving experts and critics before the end of the exhibition.