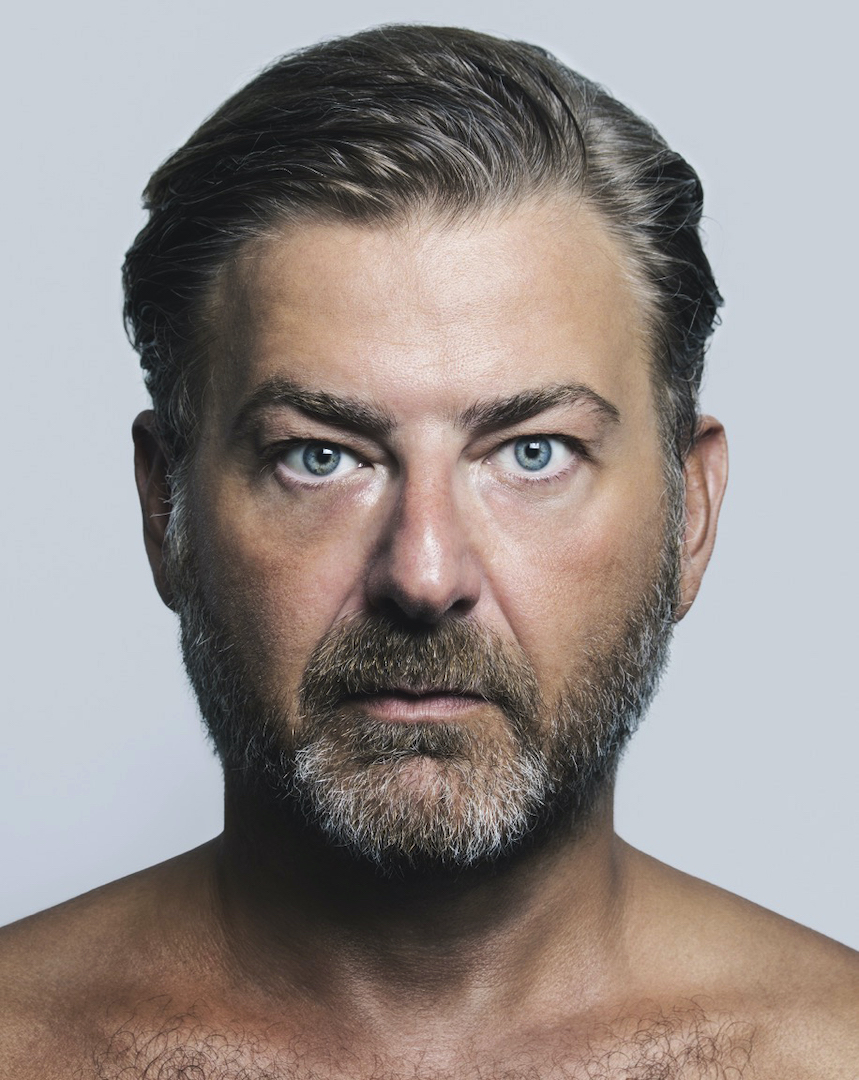 Showcasing the photographic work of Giuseppe Mastromatteo, the exhibition is a retrospective that spans fifteen years of artistic production, starting with his most recent project Eyedentikit and the celebrated series Indepensense culminating in the techniques and experimentations of the early 2000s.

From October 4th to November 18th, 2018, 29 ARTS IN PROGRESS gallery in Milan hosts the exhibition by Giuseppe Mastromatteo HUMANSCAPE. Curated by Giovanni Pelloso, the exhibition will show a selection of unpublished work alongside better known works by the artist to fully convey the central theme of his research: the nature of identity. Between essence and perception.

Mastromatteo focuses his investigation on the body and in particular faces, exploring the concept of perfection in relation to the unstable and ephemeral nature of man. Adopting an almost philological approach to digital technologies, manipulating and subtracting, he plays with these paradoxes so that the images disappear, creating firstly an effect of estrangement followed by recognition and identification between the subject of the image, the photographer and the audience.

“In the research of Giuseppe Mastromatteo the individual and his right to an individual identity remain clear however what differentiates the work is the decision not to isolate particular features or typical ethnic characteristics but rather to take a broader view focussing our attention on less immediately visible qualities, emphasizing them and rendering them manifest”, writes Giovanni Pelloso talking about his latest series Eydentikit.

A monograph of Giuseppe Mastromatteo’s work will be published at the same time as the exhibition edited by Silvana Editoriale and curated by Benedetta Donato. The book HUMANSCAPE tells the artistic and creative story of Giuseppe Mastromatteo: a retrospective in text and images including contributions and testimonials by noted authors and critics among them Rankin and Oliviero Toscani. The book celebrates photography as Mastromatteo’s creative medium of choice and explores the evolution and career of an artist that is highly prized among collectors and in the world of contemporary art.