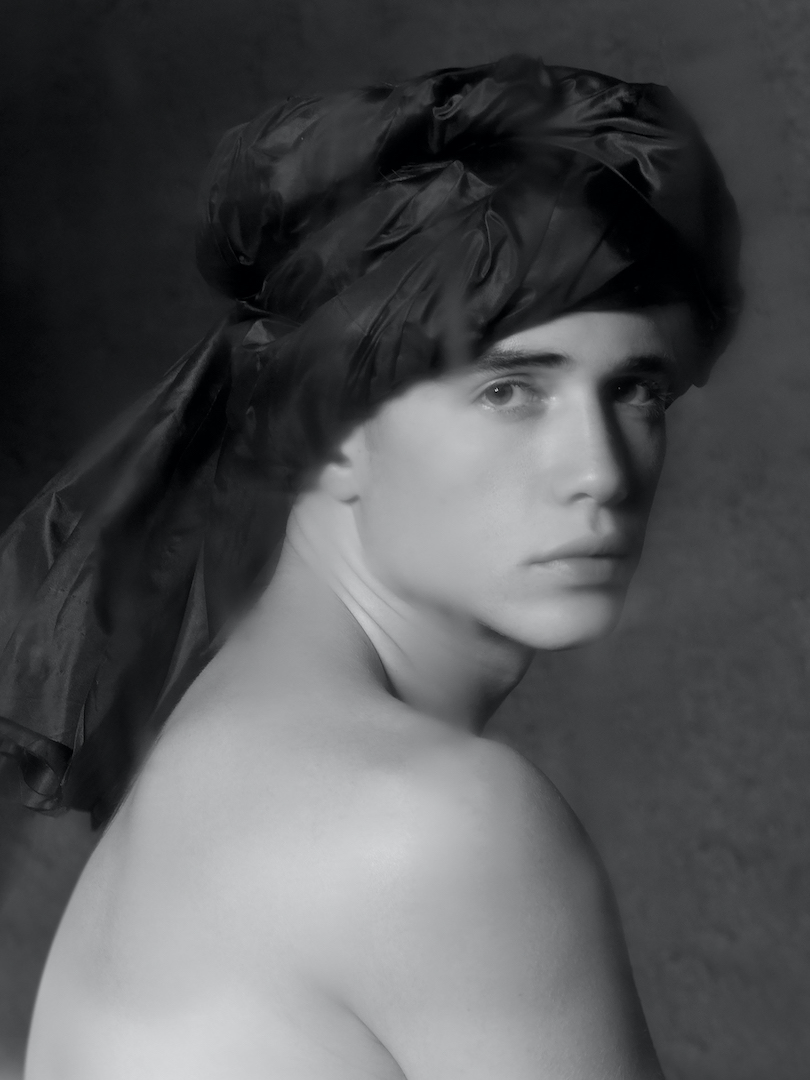 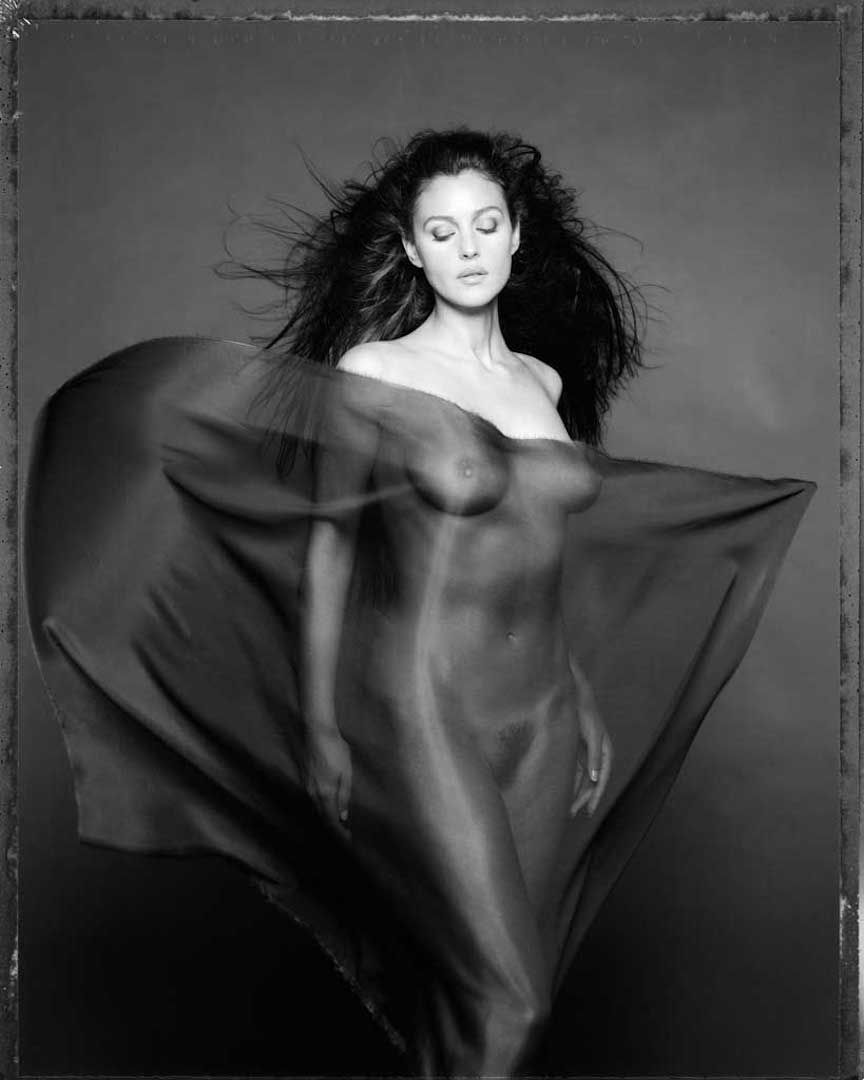 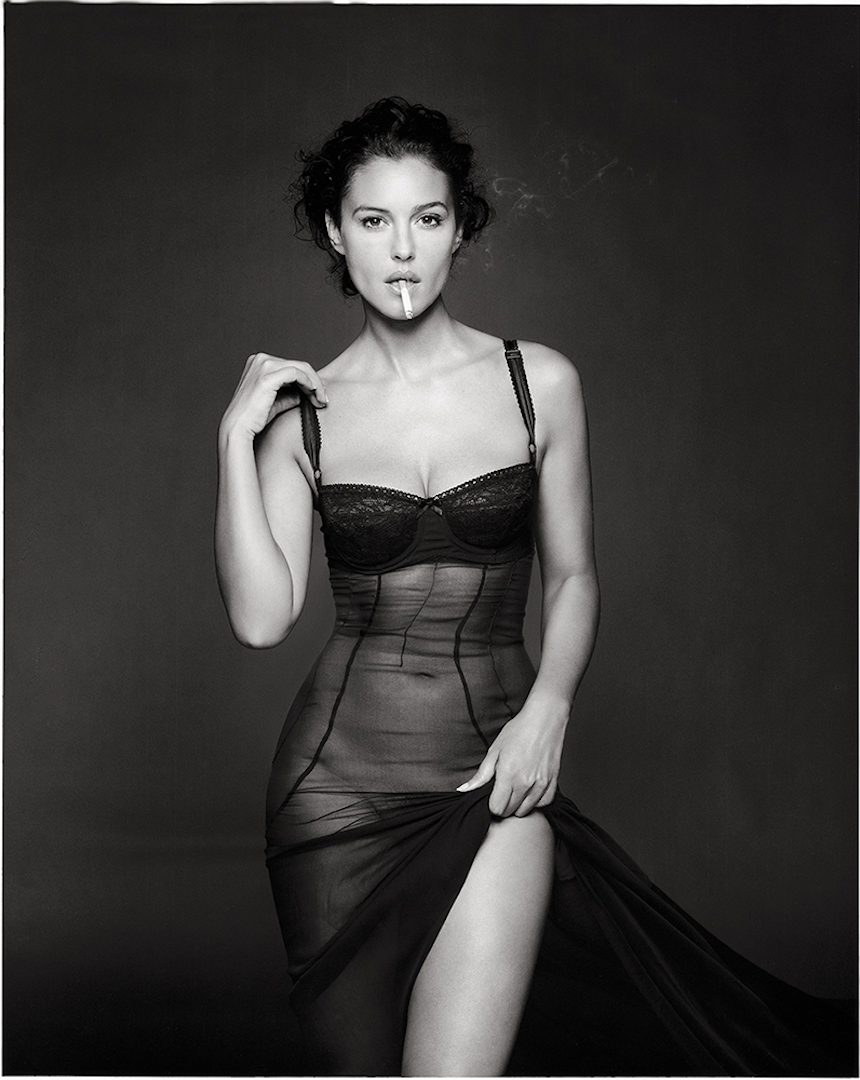 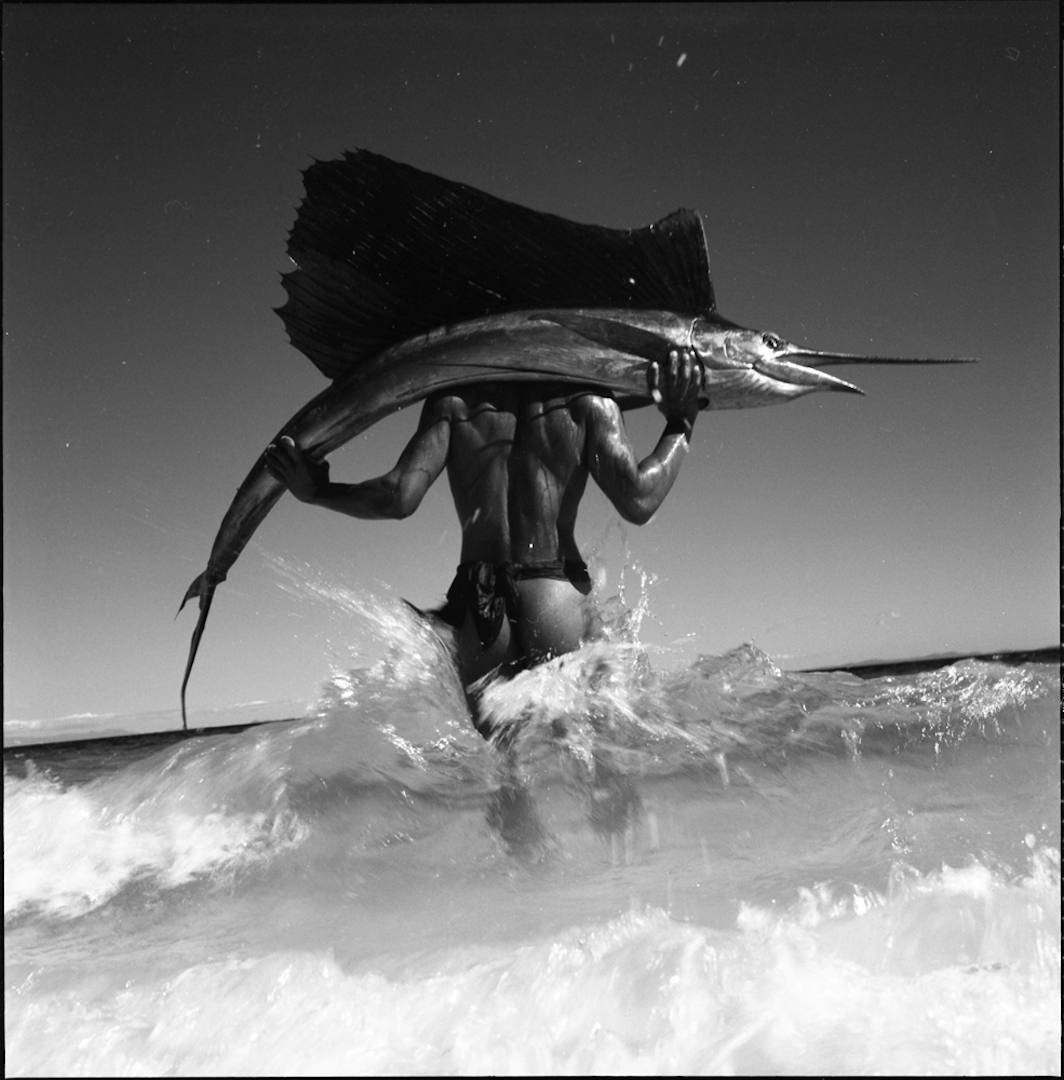 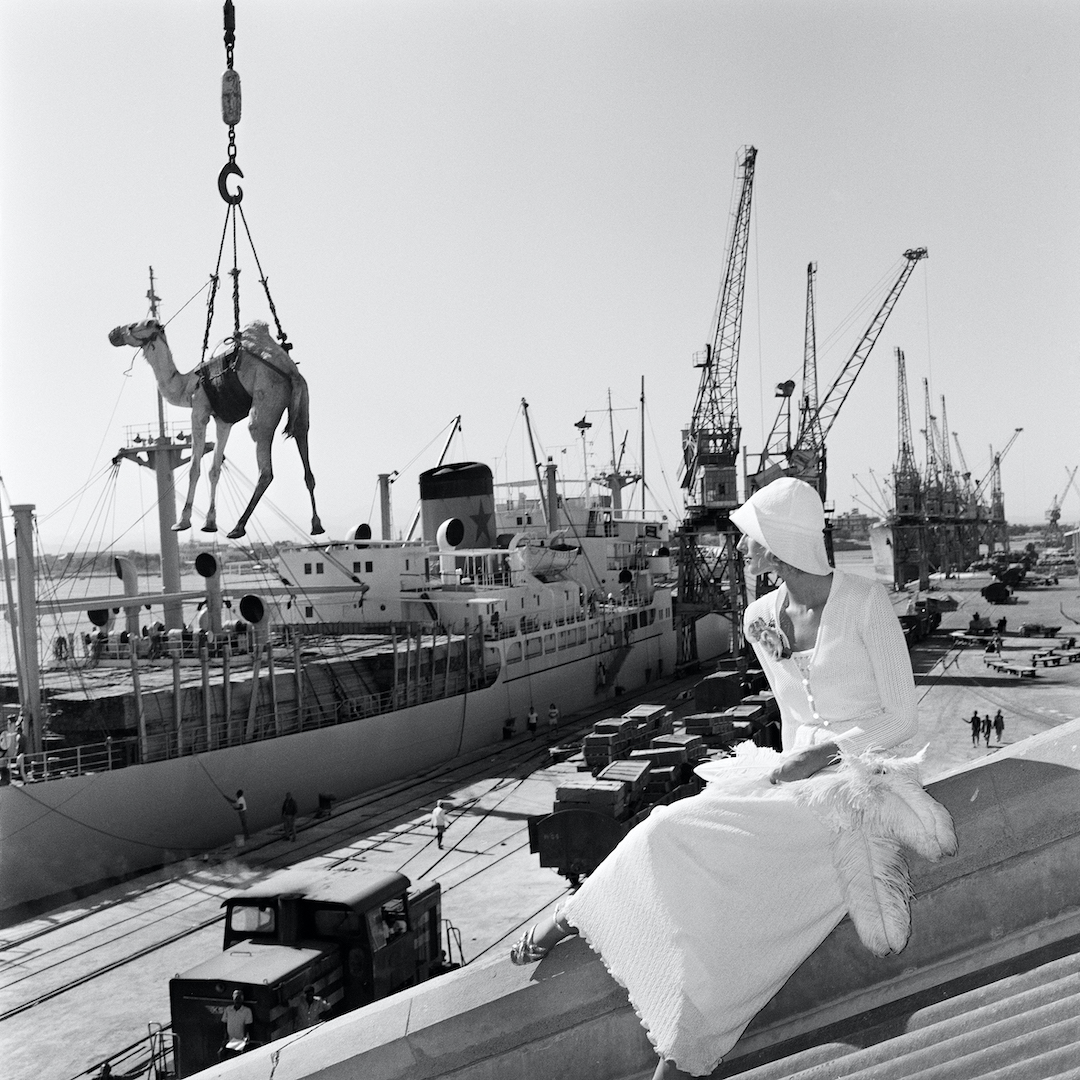 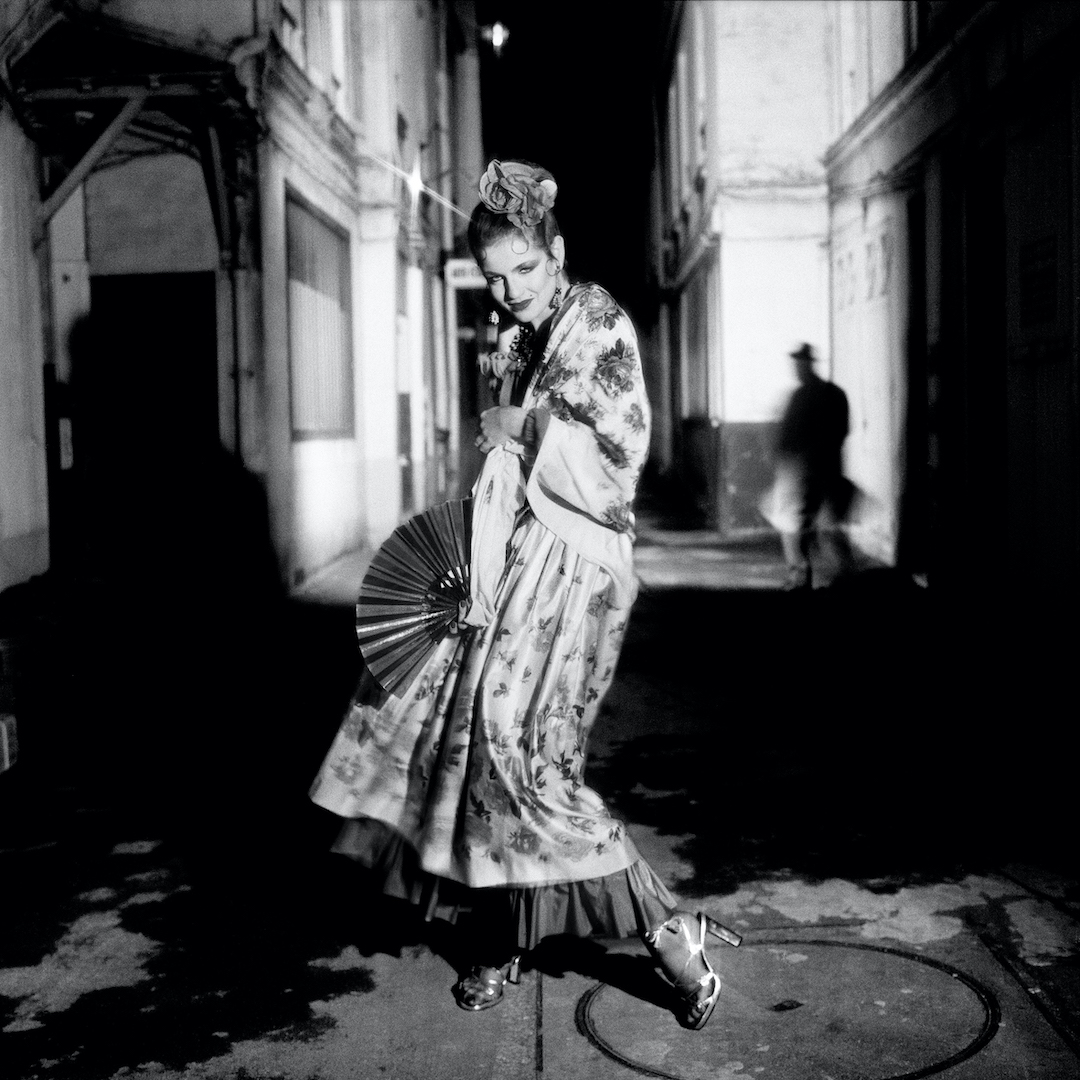 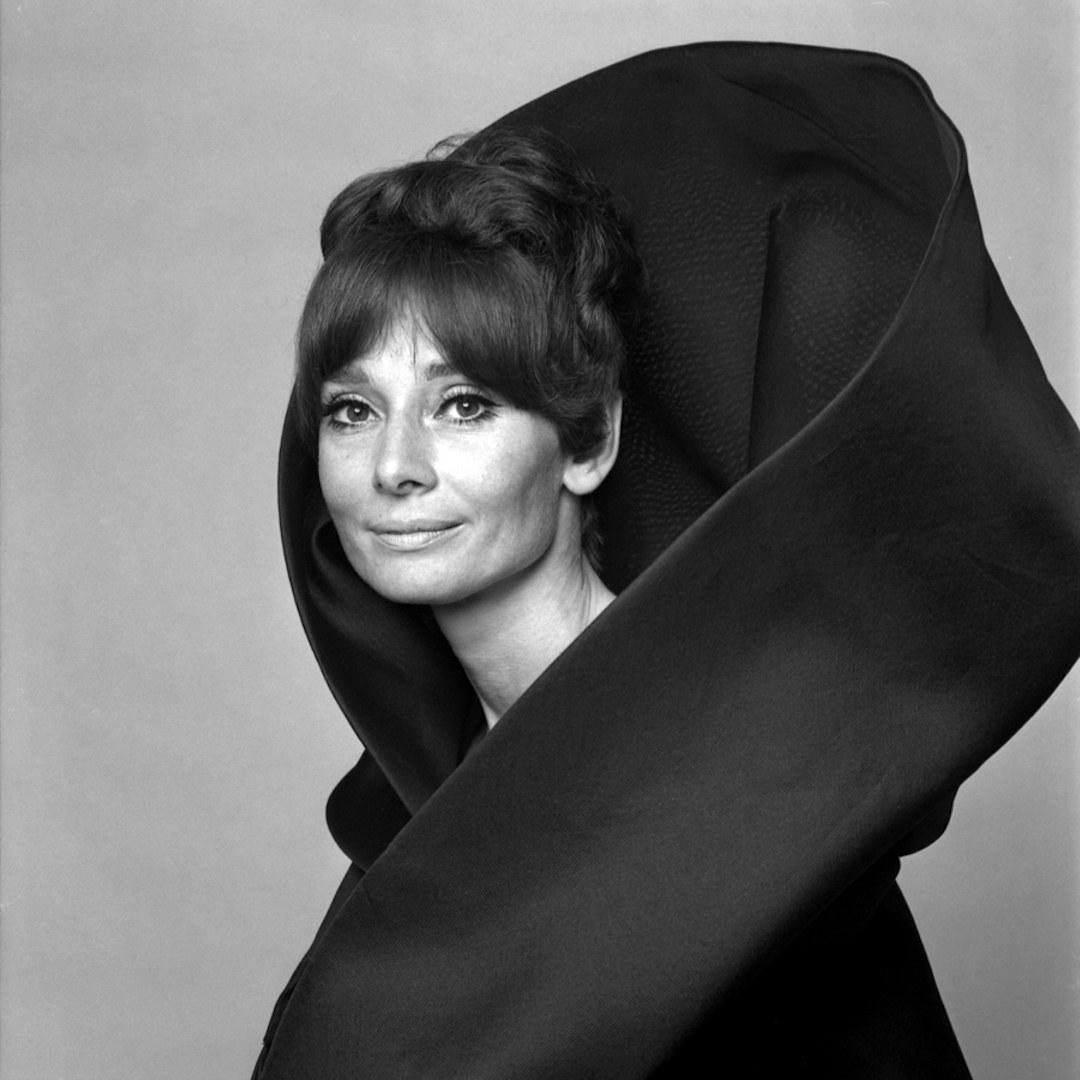 29 ARTS IN PROGRESS gallery presents “Skin”, the new work by Gian Paolo Barbieri, within a larger exhibition dedicated to the Italian master of fashion photography.

The selection of the photographs in exhibition is mainly devoted to the new work of the artist, together with the iconic fashion shots that span over forty years of photography in which the theatricality of his sets has made Barbieri one of the favorite interpreters of Made in Italy: a celebration of elegance, the luxury of the human body and sensuality.

Skin, his new work, is more introspective, almost metaphysical visions of memories, visitations, dedications, cultural experiences of which Barbieri has been a scholar and an interpreter for all his life. It is as if now he wanted to give to his beloved instrument, the camera, the opportunity to reinvent images that he has already acquired over his life, images that left a mark in the long road that he has been following for years. Hence, these are no longer snapshots of sensuality; rather, they are descriptions of situations, moments, events stuck in his mind, memories of sensations he had in museums, experiences from night-time readings.
Skin is pure poetry, concealed in his mind for a long time.
Images, which though shaped to the smallest detail, never lose the existence in the instant, breathe their current times and feel the pulse of life under their ‘skin’.
This is the touch of the master. Making the watcher recall feelings, as in a deja vu, dragging him into the world of his imagination, making him lose his way in a maze of double experiences, where the creator’s one and the watcher’s one blend together and give birth to emotions, as in a silent theatre, where the image is enough to express much more than a text read aloud.Barbieri’s touch and what ruled the Hellenic ancient times for years: beauty.
In this way, the Narcissus becomes an important witness: like him, Barbieri also looks at himself in the mirror of water, and prefers to kill himself with his own beloved beauty, rather than betray his ideals.

The exhibition has been held at the recently renovated Spazio Montebellotrenta in Milan, with the presentation of the new book release, “Skin”, published by Silvana Editoriale.