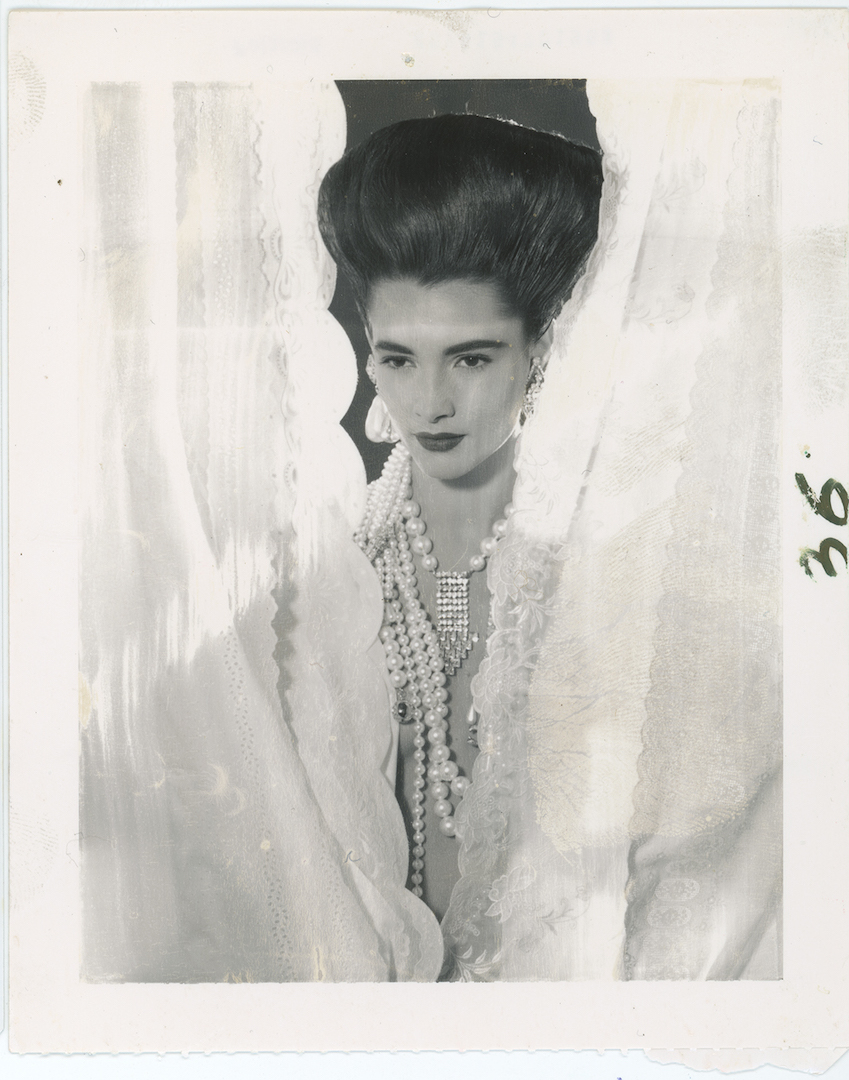 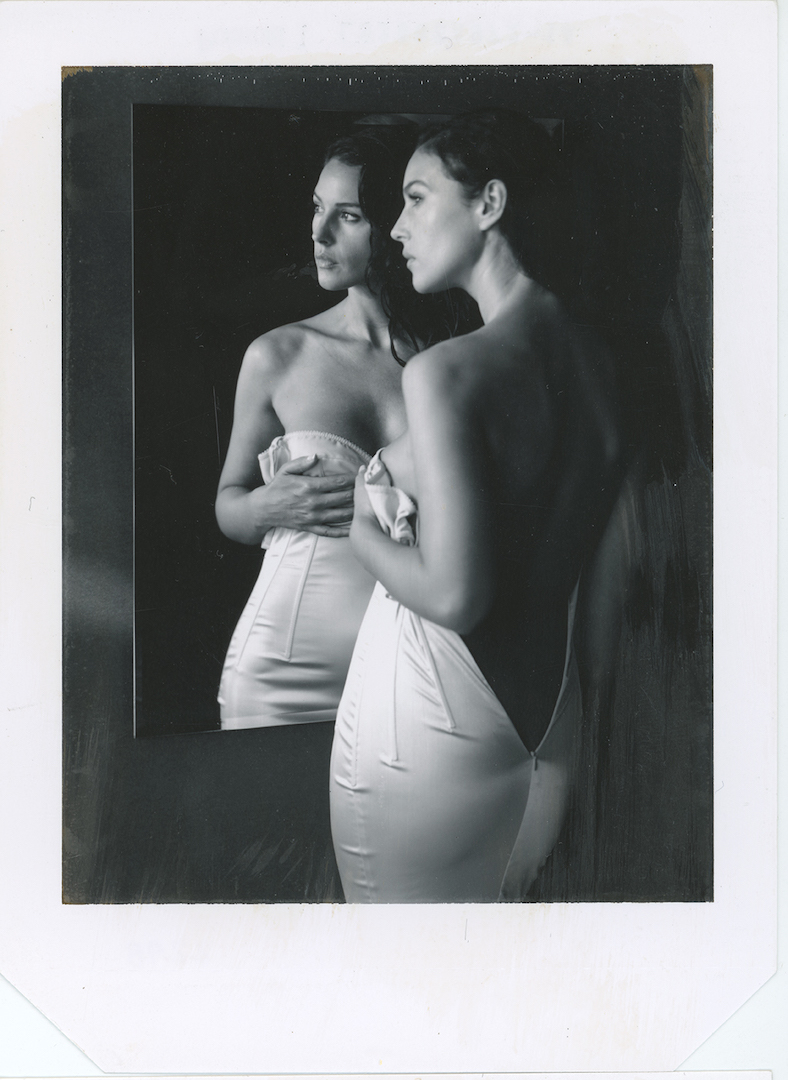 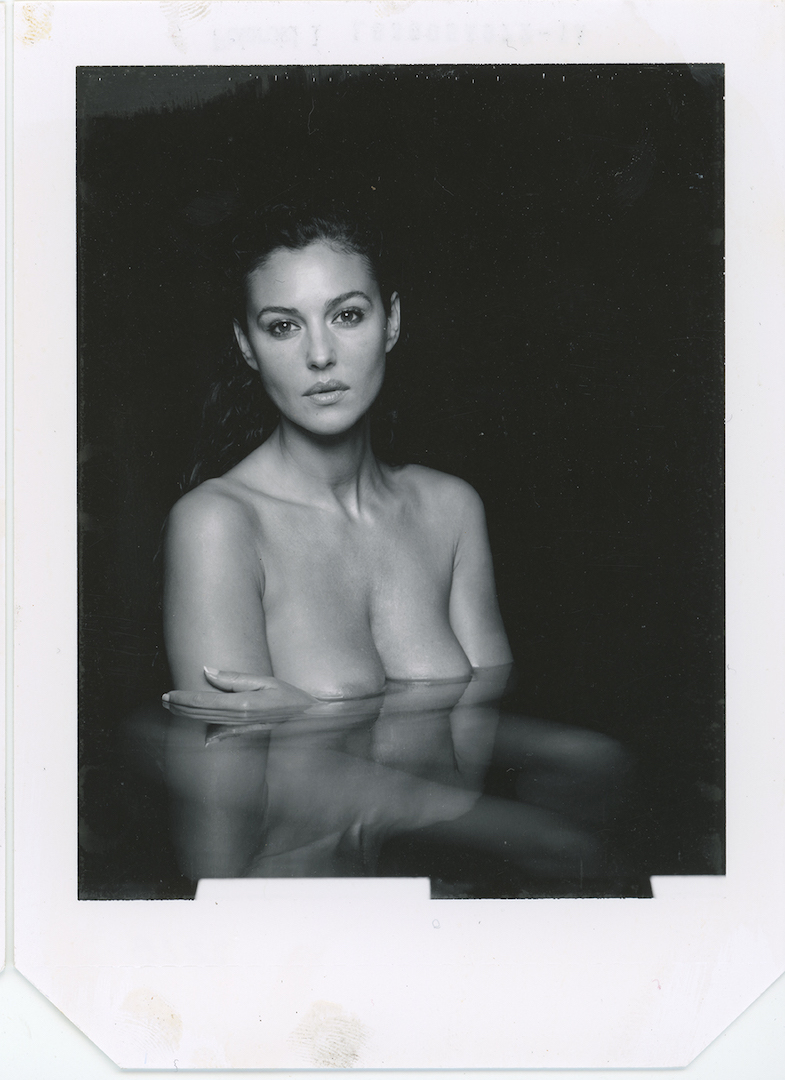 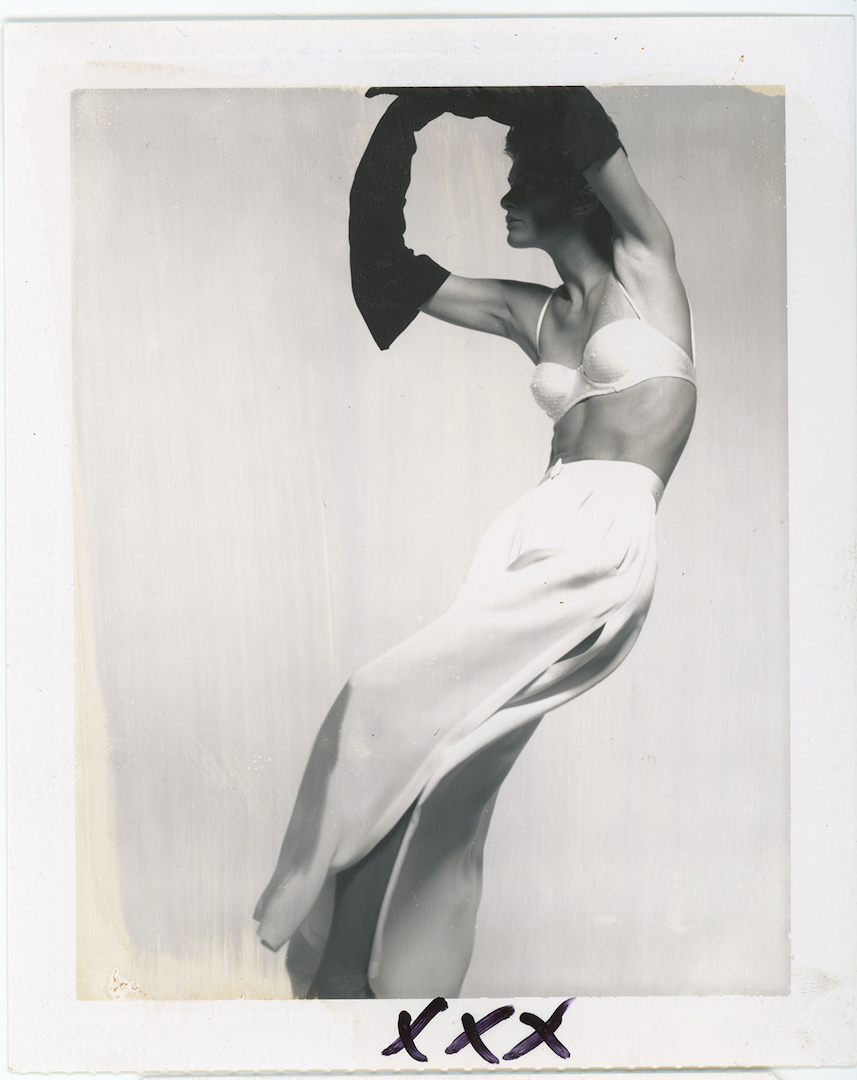 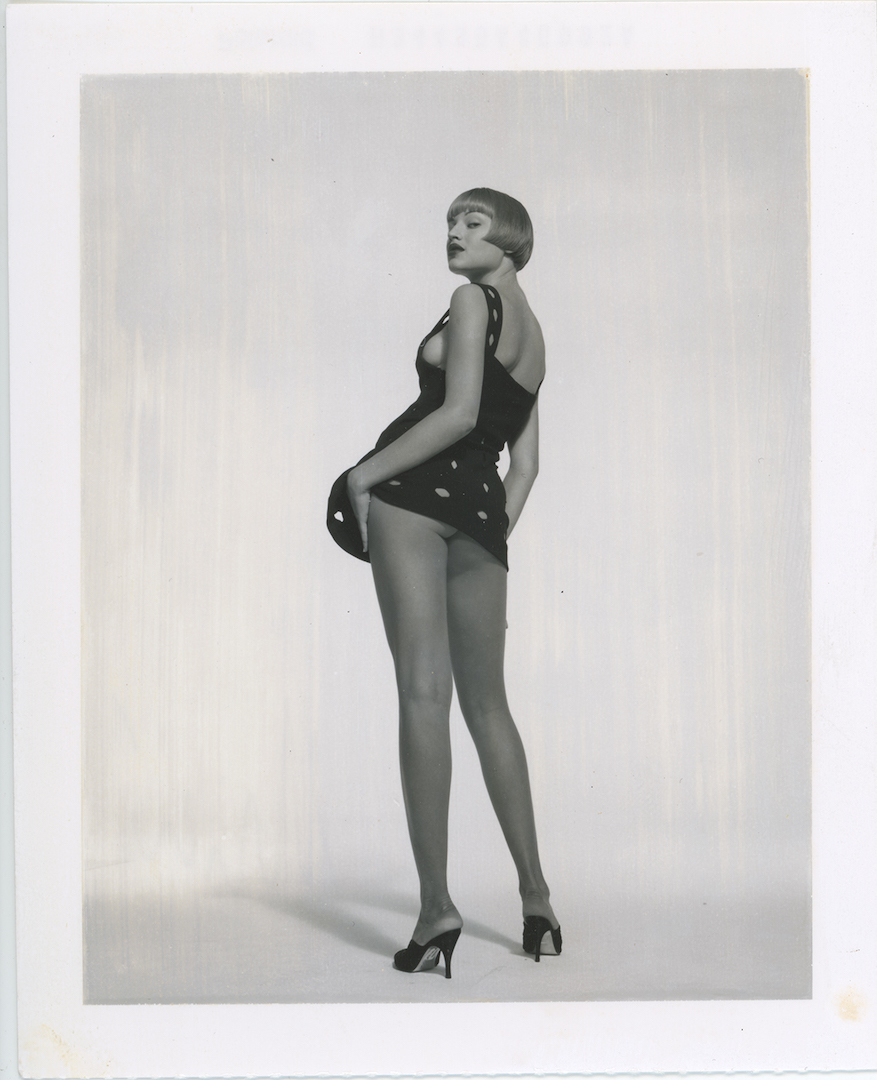 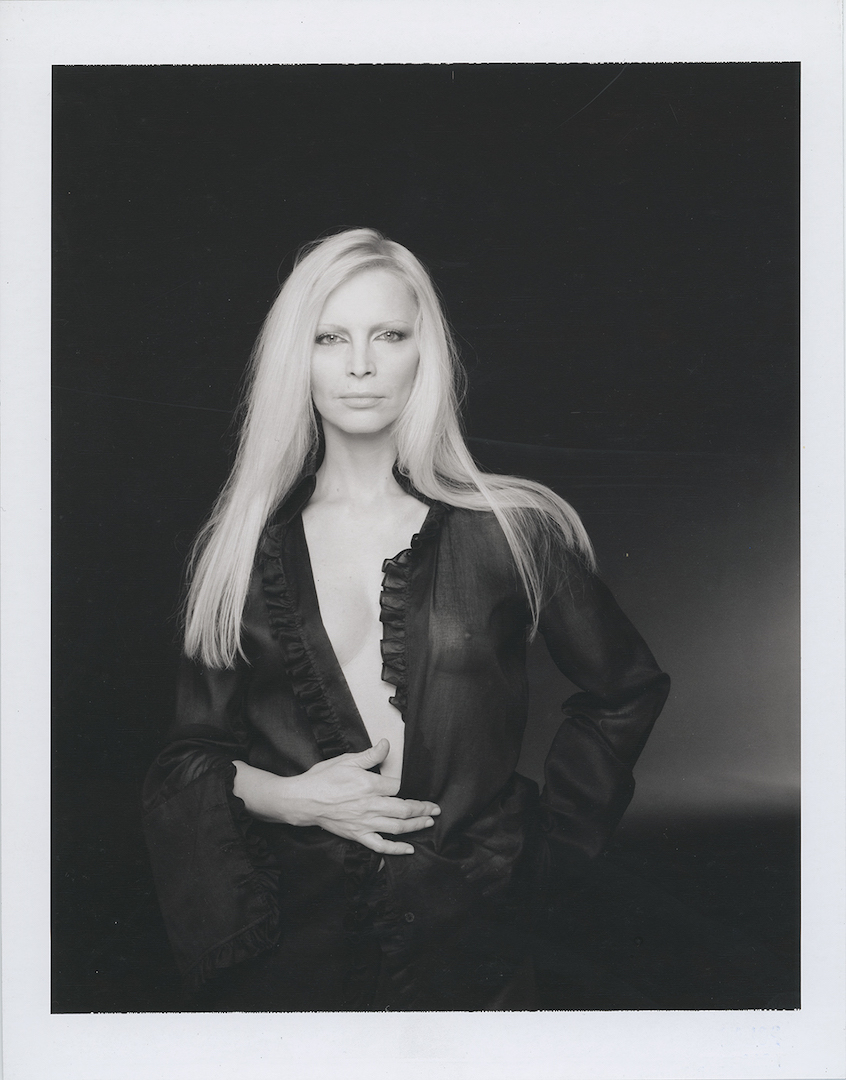 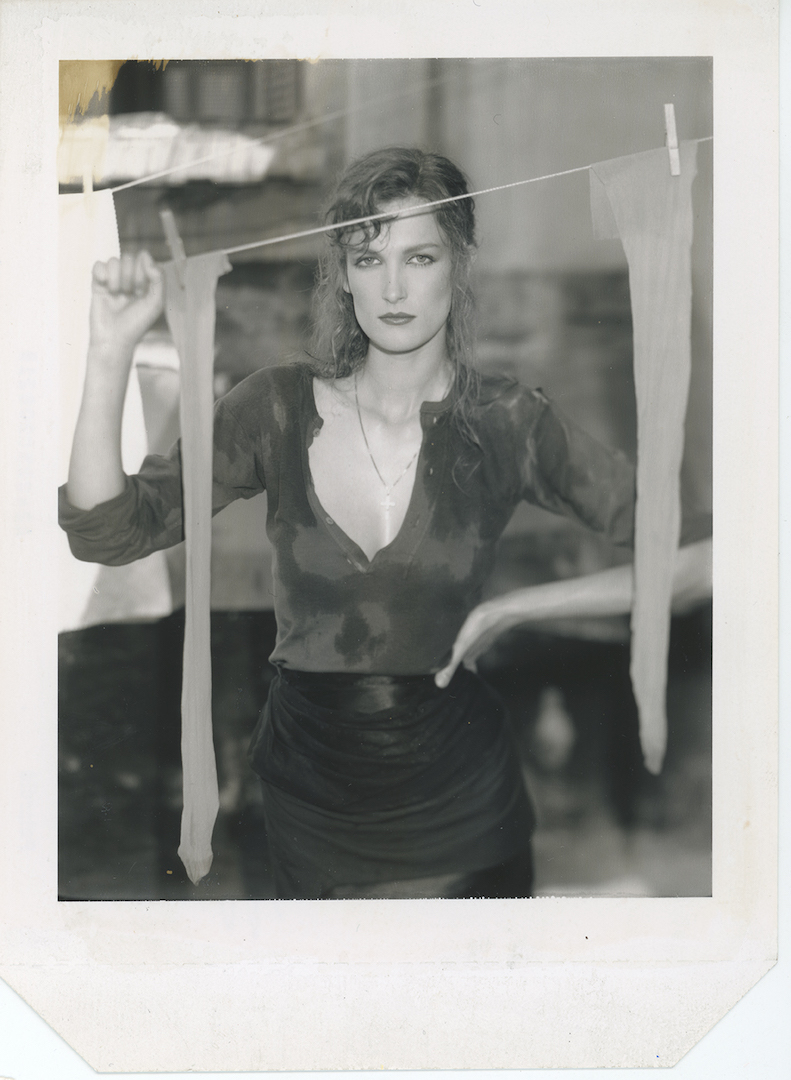 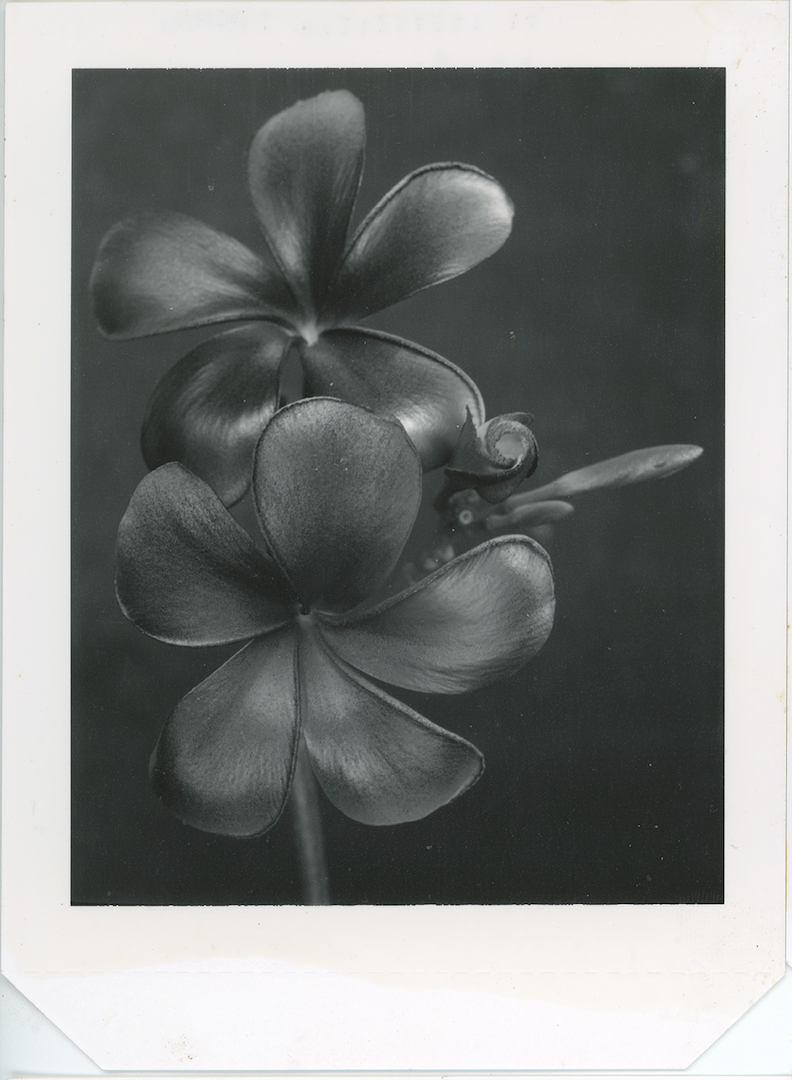 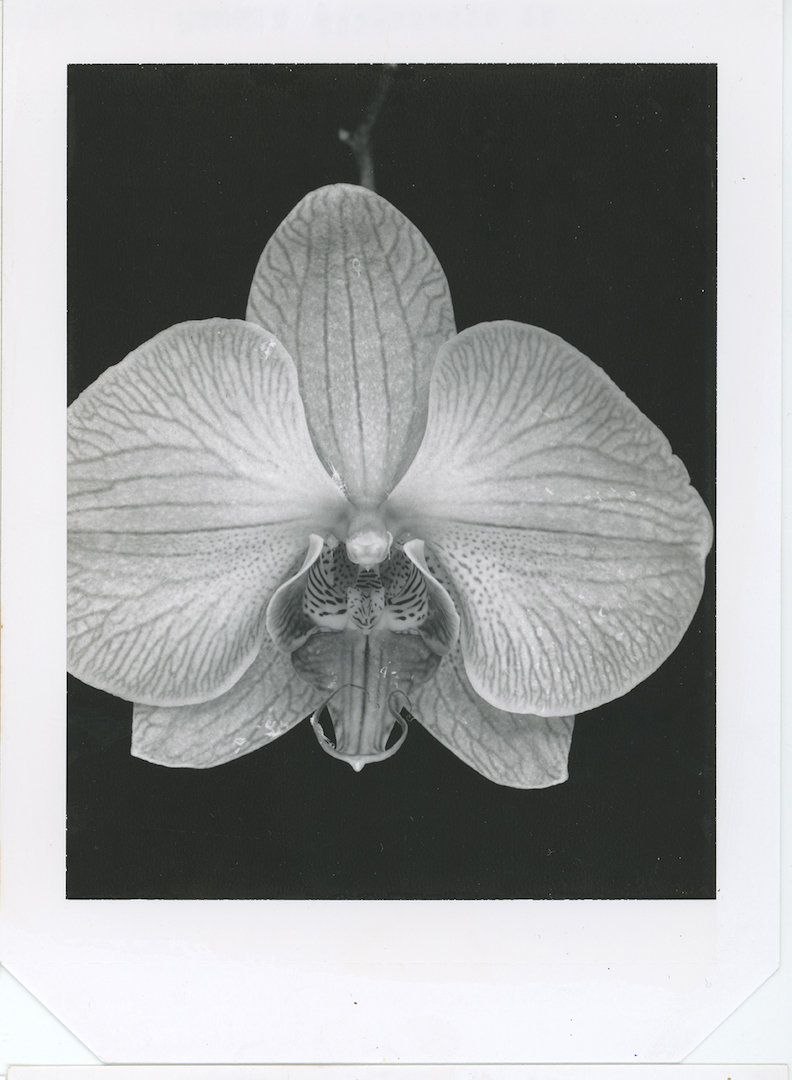 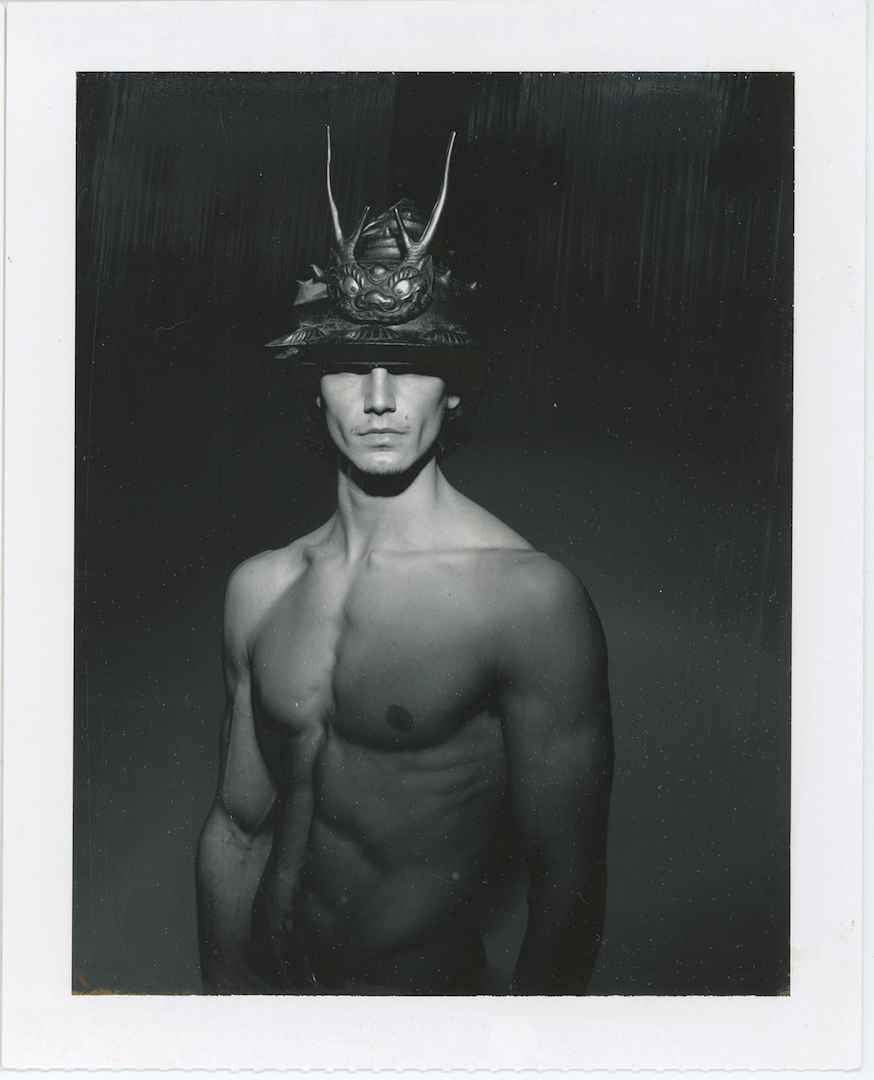 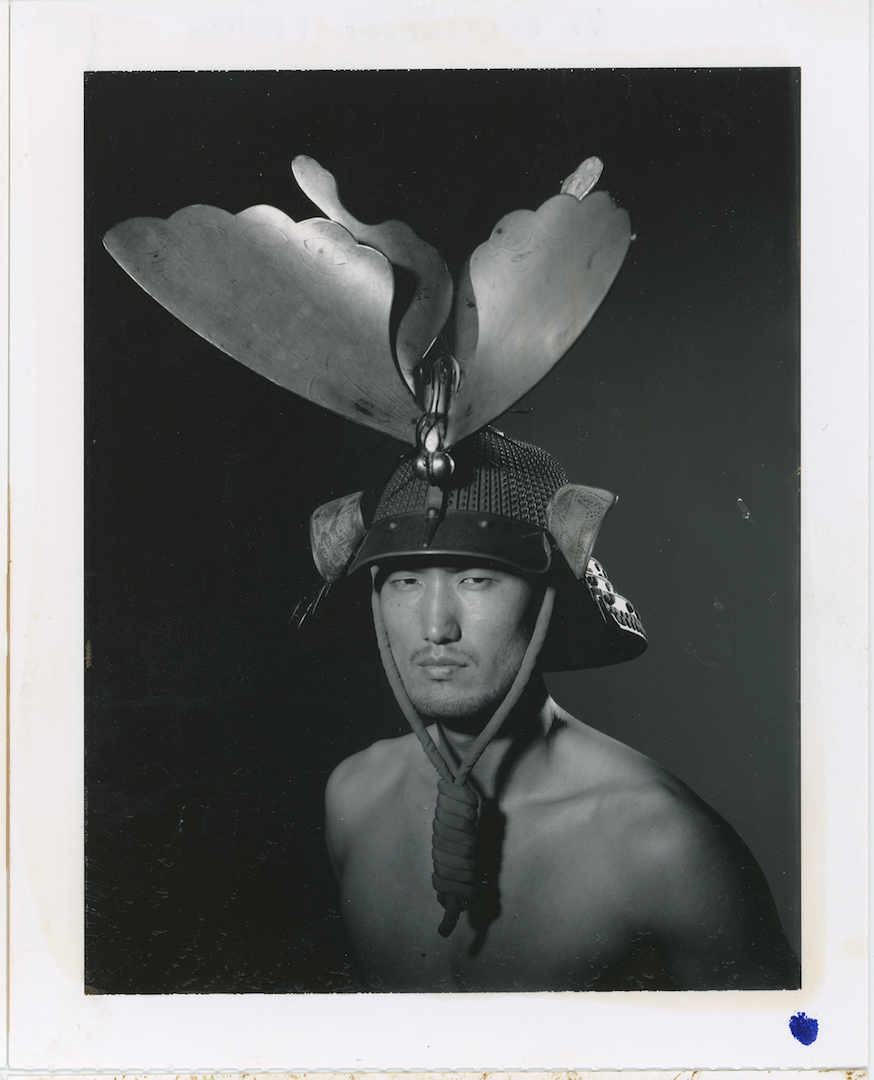 From May 10th to July 27th, 2019, 29 ARTS IN PROGRESS gallery in Milan hosts the exhibition “Polaroids and more” by renowned fashion photographer Gian Paolo Barbieri, 2018 Lucie Awards Honoree for Outstanding Achievement in Fashion.

Curated by Giovanni Pelloso, this special exhibition traces Gian Paolo Barbieri’s use of instant photography and comprises more than 120 Polaroid photographs never exhibited before and taken in the last 30 years.

A first series of portraits and figure studies depict the world of fashion and its protagonists, an exciting and insightful behind-the-scenes work.
According to Barbieri, fashion photography has to reflect a scene, a performance, theatre, as close to reality as it might be.
It has to channel beauty, metaphor, reality. Standing right at the centre of that scene is a woman, often animated by a playful, irreverent irony. A woman who is able to convey an upsetting deal of ambiguity and mystery, which on the other hand spare her a miserable reduction to object.
Pictured as she is, this woman is no myth. It’s a “real” picture and reflects Barbieri’s own great belief: women’s real essence is a secret, strongly aiming to remain secret.
This view explains Barbieri’s admiration for Women’s everlasting yet ever-changing beauty, but also his awareness of how rich and full of infinite metamorphosis the female personality is.
Barbieri’s shots are stunning and magic, dreamlike and playful, ironic and theatrical. Seducing shots. The plain surface of the picture turns into a “seducing object”, an exciting invitation to imagine and fantasise. A whole territory full of mysteries, ready for the eye to explore, and discover.

Viewers can peek behind the lens to see the making of fashion photography in Gian Paolo Barbieri work able to describe the most human side of his subjects, be they iconic top models or Polynesian natives. A second body of works is indeed dedicated to indigenous people in their natural environment, to captivating nudes often conceived as preparatory works, and to flowers, the great passion of the artist.

Sixty years before smartphones and Instagram, Gian Paolo Barbieri was using his Polaroid camera to capture on-the-spot impressions from life that he could later incorporate into his art.
Many of these small, intimate photographs convey tenderness and vulnerability, others depict toughness and immediacy.
Unlike the highly crafted images, Barbieri staged in the studio and became famous for, these disarming pictures are marked by spontaneity and invention. Together, they offer insight into the artist’s great career.

Another great preview will be a selection of new works inspired by the work of William Shakespeare, which Barbieri has been working on for about three years, in the fourth centenary of his death: «As I’ve always liked to do – Barbieri says – drawing on the past and looking to the future».