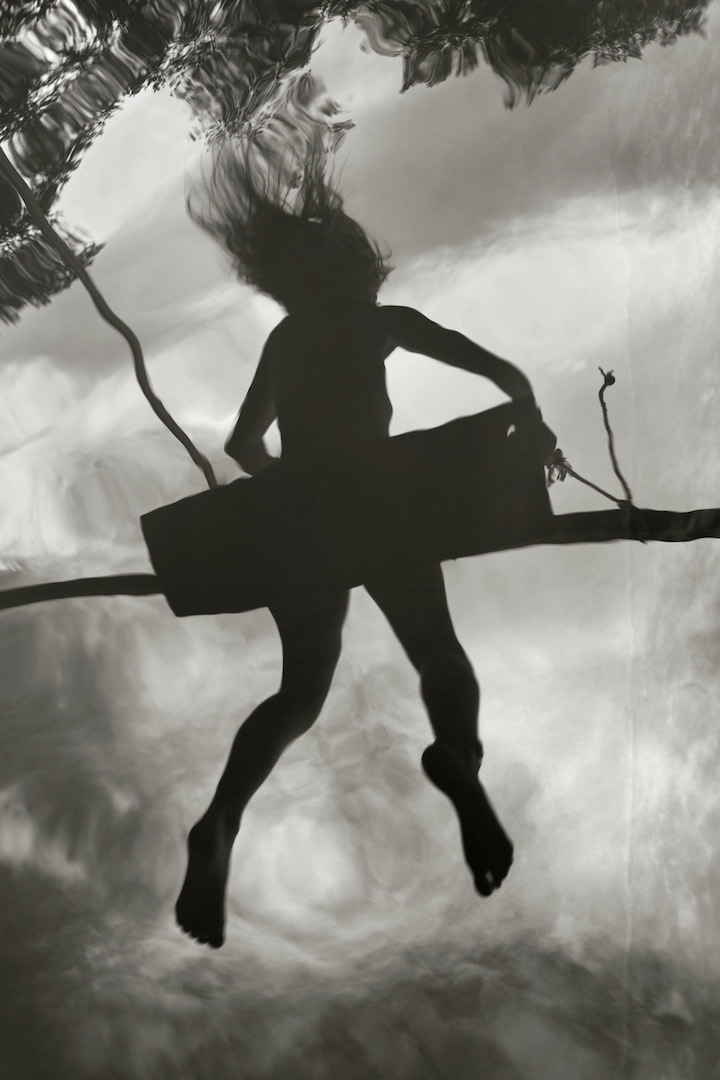 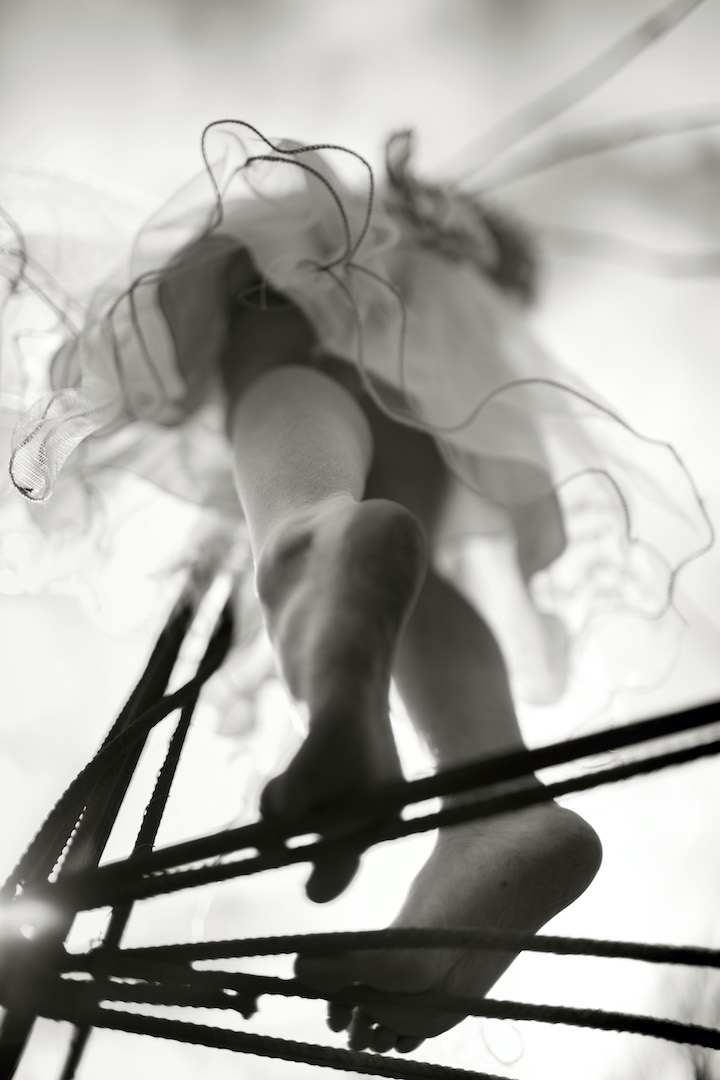 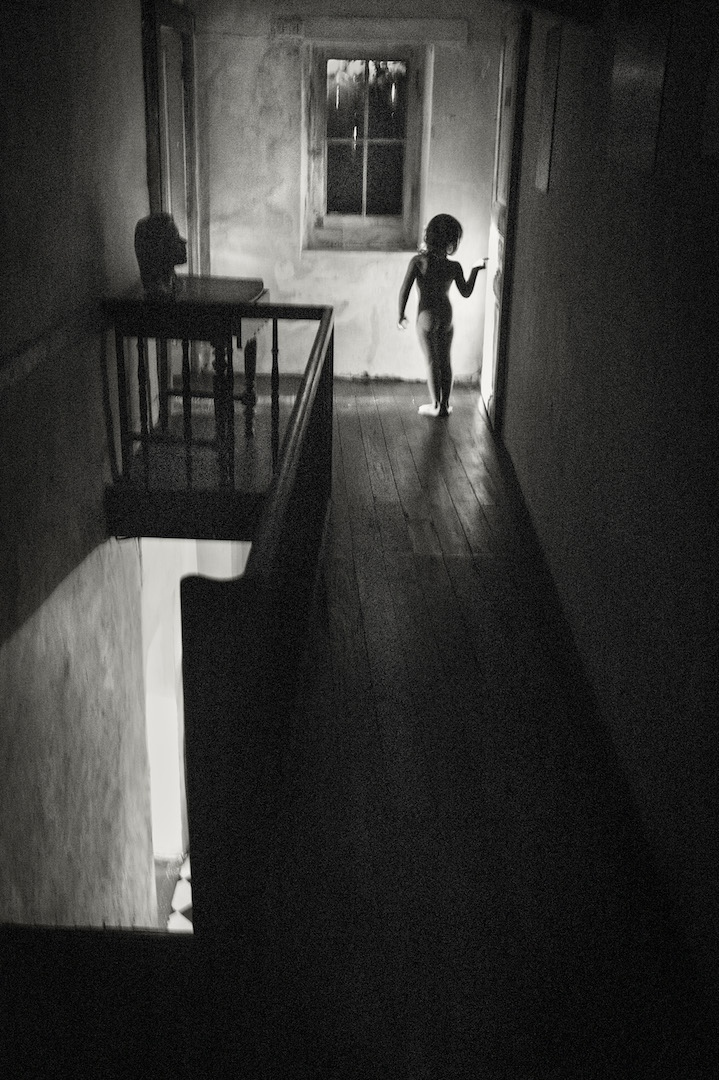 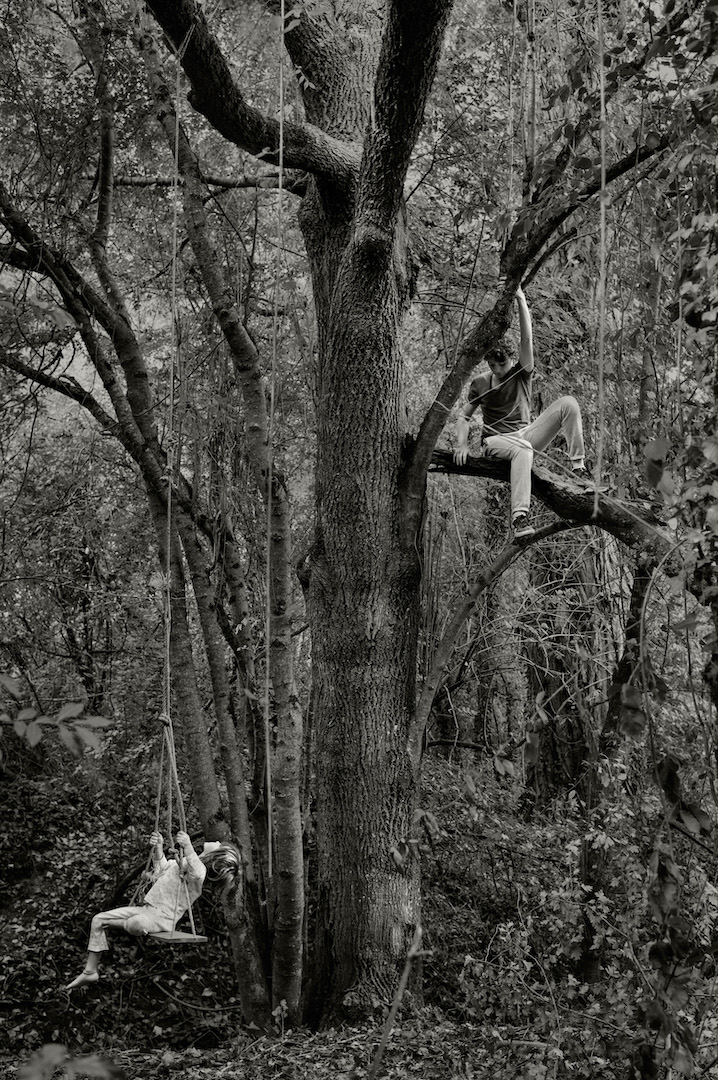 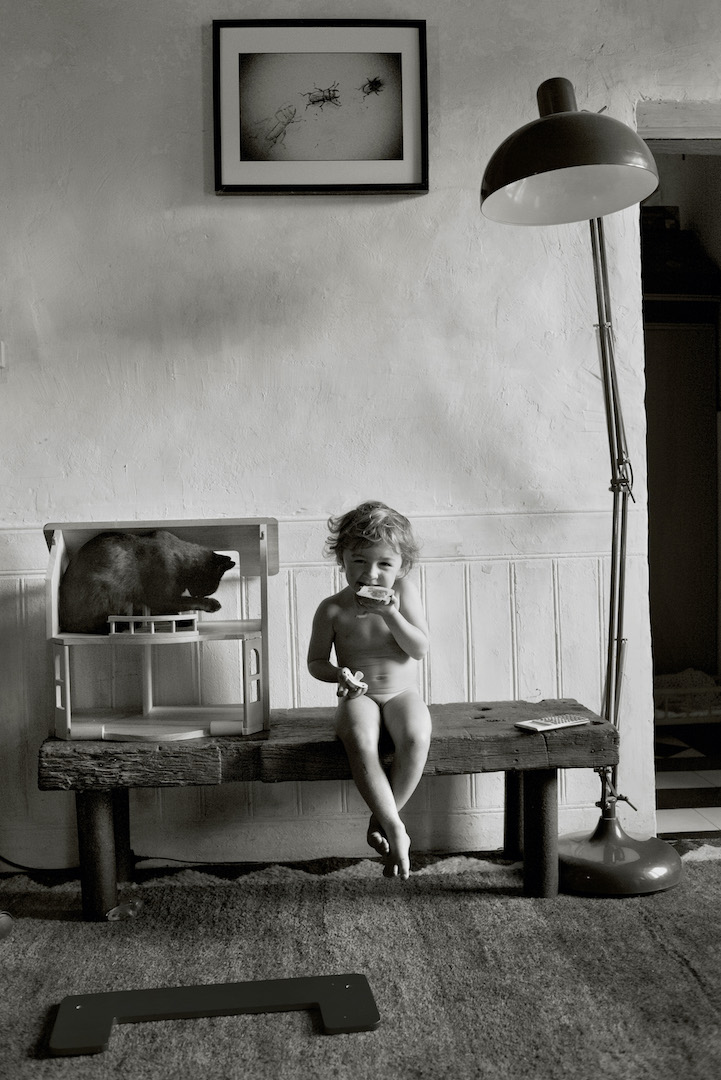 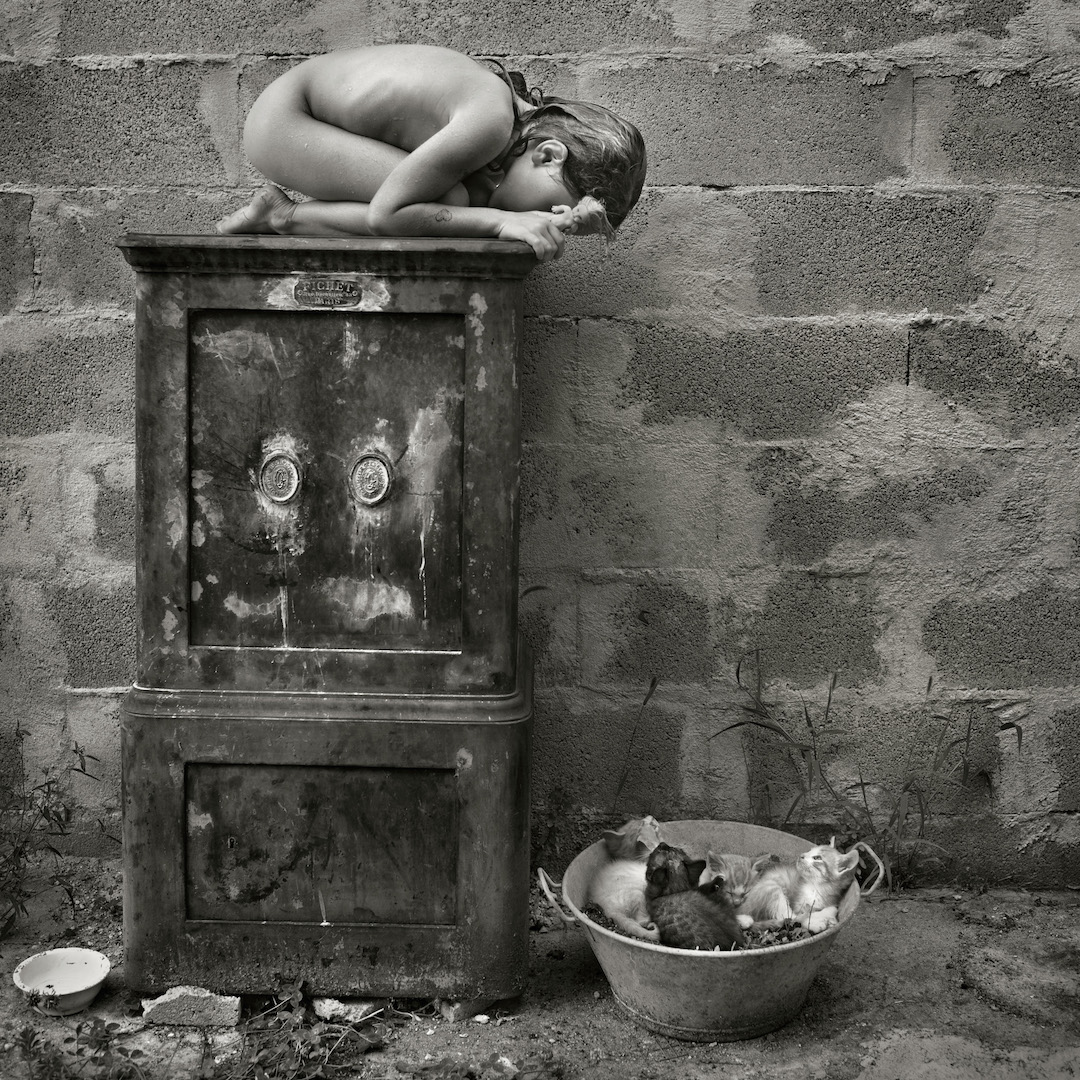 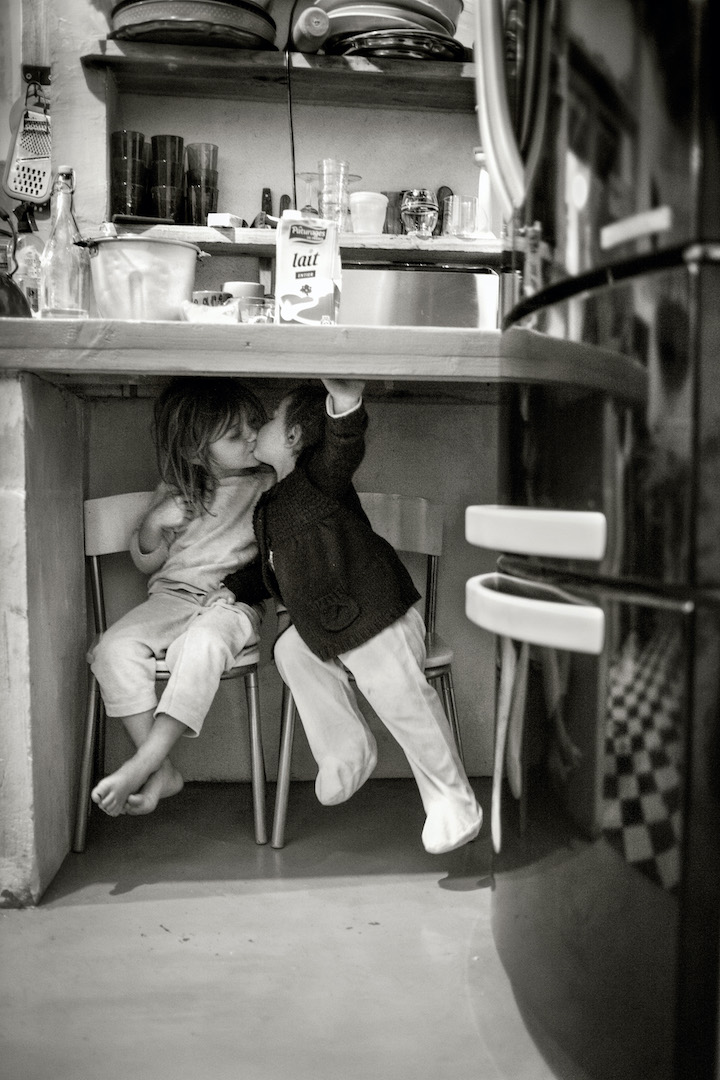 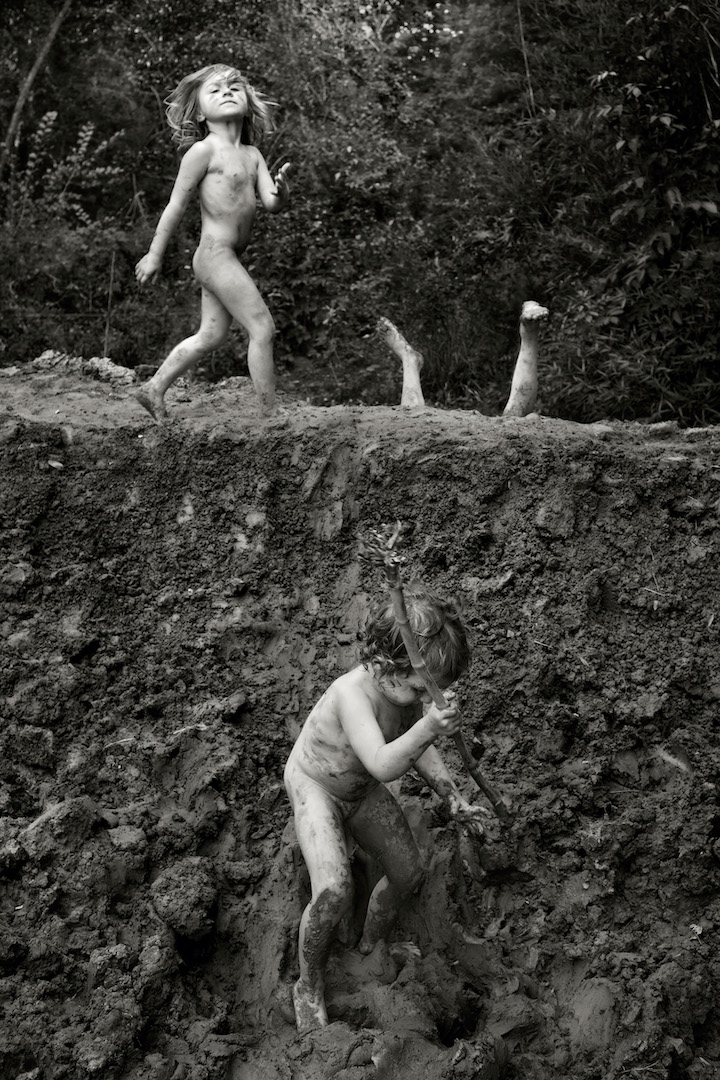 Showcasing some of the most significant works by the French photographer Alain Laboile, the exhibition traces the suspended and enchanted atmospheres of his oeuvre dating from 2007 to today.

Curated by Giovanni Pelloso, the exhibition will show a selection of thirty photographic works that the artist himself defined as “a sociological witness of our passage on Earth” living on the edge of the world.
A passage that the artist decided to mark by portraying joys and sorrows of his six children raised in an old house in the countryside near Bordeaux where they are free to play outdoors, far from omnipresent consumerism’s logics.
Cartier Bresson’s wry and objective invisible precision here gives way to Laboile’s equally invisible subjective precision all the more richly informed by paternal affection and understanding.
Laboile catches the essence and the fugacity of a childhood made up of exploration, freedom and innocence without interfering. The soft monochromatism which distinguishes Laboile’s work manifests itself in a timeless, essential and universal atmosphere where his subjects are captured in spontaneous poses.
The photographer invites us to enjoy his personal enchanted world where his intimacy and his emotions give us back the infinite shades of a suspended time that here flows slowly, kept in an ongoing album that doesn’t want to come to an end.
In so doing, Laboile is pursuing the rarity and beauty of that Proustian “temps retrouvé“.
On Thursday, November 29th the gallery hosts a talk with the author and curator of the show starting from 5 pm, promoted within the framework of “Gallerie Aperte” in collaboration with the 5VIE Art+Design district of Milan.