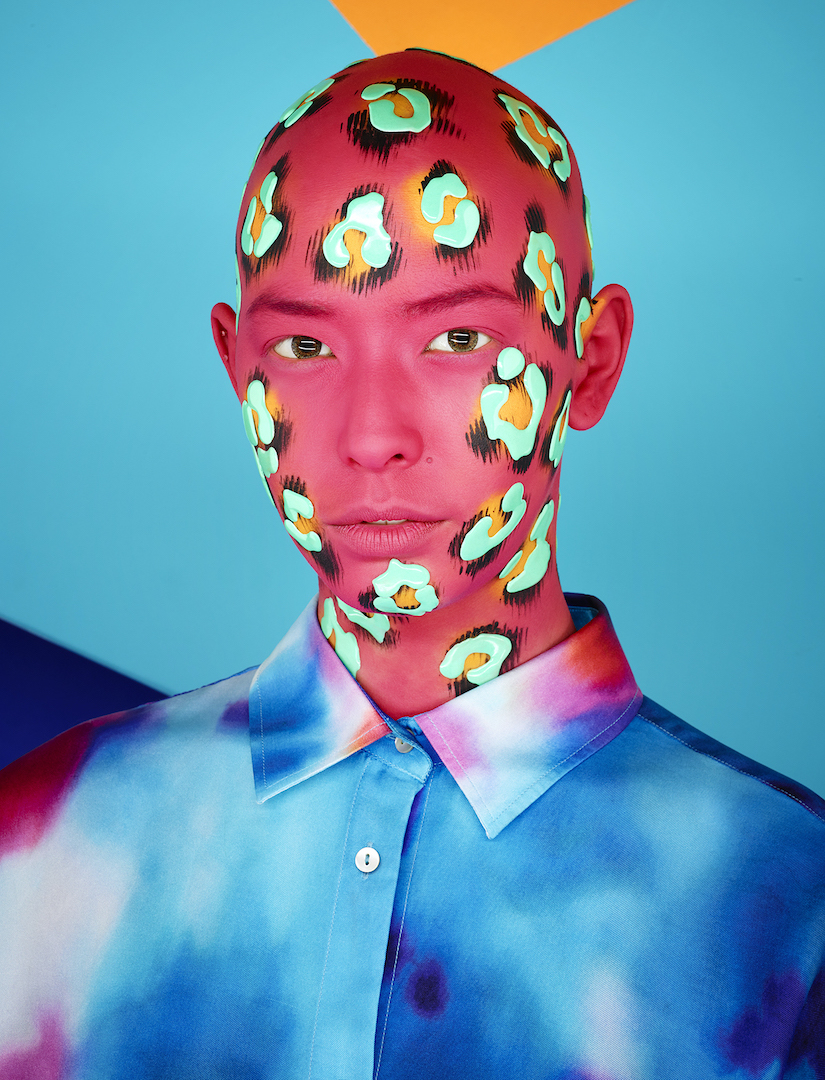 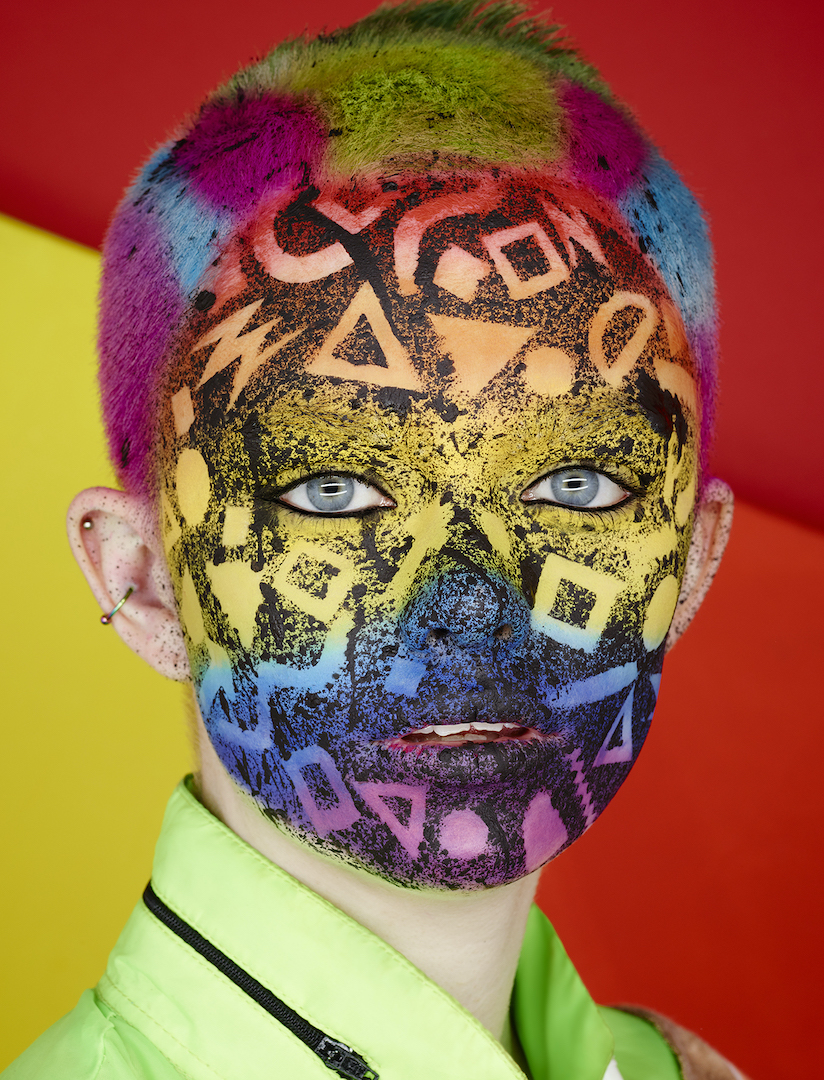 For the 10th edition of MIA Photo Fair, 29 ARTS IN PROGRESS gallery presents a selection of works by the British photographer Rankin.

The principal highlight of our presentation is the ‘Saved by the Bell’ series by Rankin, chosen as the official fair image in its 10th anniversary.

Rankin is a photographer with a very extensive portfolio ranging from documentary photography to portraits. Throughout his long career, he has always been distinguished by his bold approach behind the lens, following an artistic inspiration that has given life to vivid images and portraits that are a legitimate part of contemporary photographic iconography.
Rankin is an eclectic artist who has constantly been at the forefront in every stage of his artistic development, including as co-founder of the magazine Dazed and Confused and as a film director.

In each of his roles, he has been guided both by his well-known inclination towards innovation and by his audacious style. Rankin’s approach in expressing his unorthodox creativity is inspired by a wide range of different tools, such as the use of textures and colours, which he places around his subjects to create strange and unexpected forms.

Rankin’s project ‘Saved by the Bell’, created for Hunger Magazine, in collaboration with make- up artist Andrew Gallimore, combines marked references to the culture of the 80s and 90s, using pop colours and graphic patterns, with a cutting-edge style emphasised by the inclusion of three- dimensional elements applied to the faces of the subjects.

While clearly referring to the past (also in the title itself, ‘Saved by the Bell’, which is the name of a famous American sit-com from the late 80s), the project effectively conveys an intention to reinterpret the period through a re-elaboration of key elements (colours and patterns) which characterises the decade.
Rankin presents, therefore, a unique visual narrative capable of capturing the aesthetics and characteristics of an era.

MIA Photo Fair will take place from 7 to 10 October with an invitation-only preview on Wednesday, October 6th at SUPERSTUDIO MAXI, Milan.