biography
Niccolò Biddau began his career in 1988 as a freelance photographer, doing reportages in the Far East and Latin America. He later focused on nude and fashion photography in Italy and abroad, and since 1998 has been specializing in black and white photography, focusing mainly on urban landscapes, sculptures and interiors. 2002 marked a turning point in his career when, investigating the production cycles of companies, he began to place the “aesthetics of technology” at the centre of his interpretative language. From then on he placed all his efforts into developing this theme by creating photographic services on the excellence of Italian industry, which were published in monographs, displayed in exhibitions and featured in major Italian magazines and publications. This was accompanied by a new core of research: architectural complexes and monuments and their artistic components. In 2005, in addition to his work as a photographer, he became an editor of books and exhibitions dedicated to Italian industrial photography for important Italian institutions and companies.

He collaborates with publishers, institutions and industries in the creation of photographic campaigns. His photos have been published in monographs, displayed at exhibitions.
In 2010, because of his originality, artistic merits and style, the Black and White Spider Awards Jury – made up of thirty-nine of the most important names in the world of photography – judged him to be one of the best black and white photographers in the world.

His photographs are characterised by his ability to reshape the contours of the reality of things, transferring to them all the subjective feeling that a vision is capable of suggesting. The adoption of black and white photography allows him to work on empty and full spaces, enhancing the absolute nature of matter through the stillness that is trapped within. His photography focuses on the static nature of industrial objects, as well as sculptural and architectural forms, and this is conveyed in the details, almost always hidden, but which once identified, leap out in all their vitality.

Christian Caujolle define Biddau’s work as “part of a tradition characterised by an irreproachable formal requirement, by the framing and relationship with forms, by the image that affirms its originality, by light in her perfection. This requirement comes from the love for the materials and volumes of the objects and at the same time from the search for the structure (fundamental and not often visible) and from those who make these objects.
There is an obstinate desire to put things into order in an attempt to understand them better and give them a meaning by sublimating their appearance”. 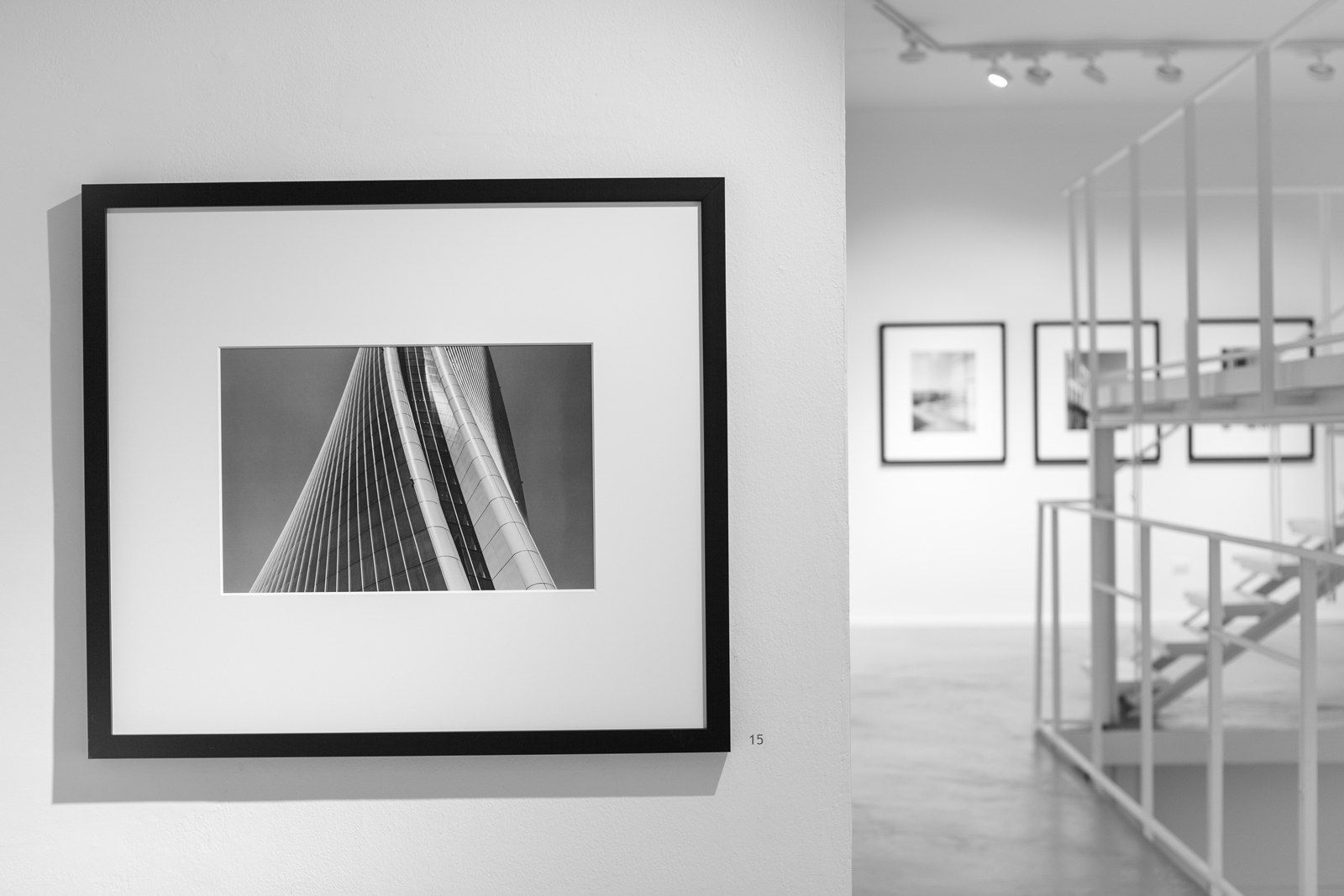 MADE IN ITALY / INDUSTRIAL PHOTOGRAPHY